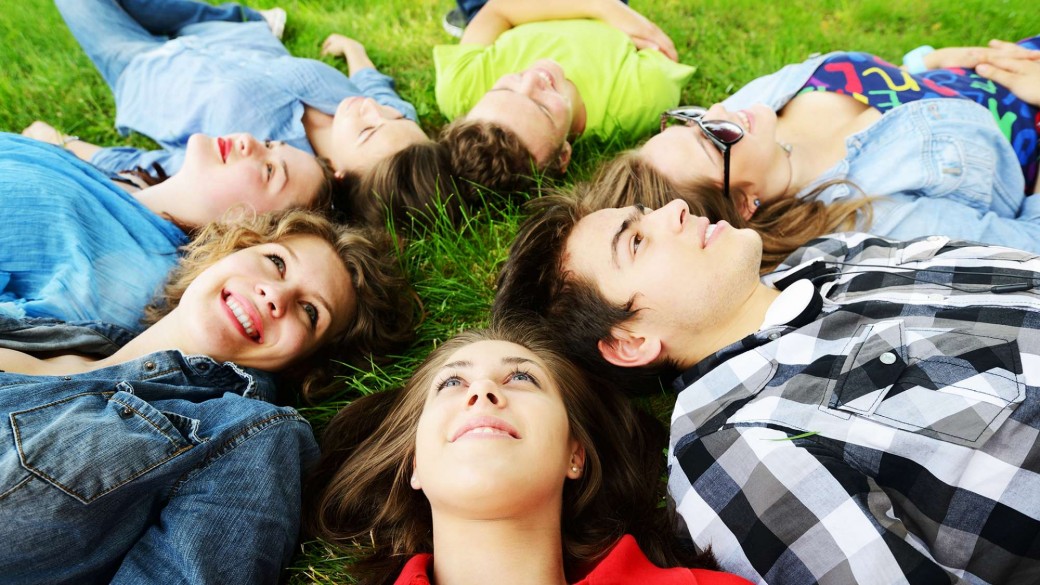 Andrew is a Greek name that means all of these, and Andrew the Apostle lived up to each one.

Although the name Andrew was in common use in the first century, it’s notable that there’s no equivalent name in either Hebrew or Arabic. To be named Brave was a foretaste of Andrew’s future faithfulness to the burgeoning ministry of Jesus.

Here are 7 Levels of Andrew’s Faithfulness that fulfill his name’s symbolic meaning.

Andrew was the first disciple called by Jesus. The Master saw something in Andrew that was vital to his future ministry.

Andrew was Simon Peter’s brother. Dedication and commitment to the ministry of Jesus ran in the family.

Mark 1:16 reveals their family ties, “Simon and Andrew [were] casting a net into the sea.”

Andrew introduced Jesus to his brother, Simon Peter. He instinctively shared the Good News with those he cared about most.

Andrew was the first disciple to see through the world’s hype and uncover the truth of Jesus as the Messiah.

John 1:41 also reveals Andrew’s revelation, “We have found the Messiah.”

Andrew brought the boy with the two fishes to Jesus, allowing the Master to feed the Five Thousand.

John 6:9 gives us Andrew’s announcement, “There is a boy here who has five barley loaves and two fish.”

Andrew repeatedly brought people to Jesus, becoming an archetype of the modern evangelist.

Andrew exemplified the phrase “fishers of men,” at the end of his life embracing crucifixion for his faith.

Andrew stands the test of time. He is a man who wholly embraced the teachings of Jesus. He provides an example we can follow.

Our faithfulness to the Word is what leads others to Christ.