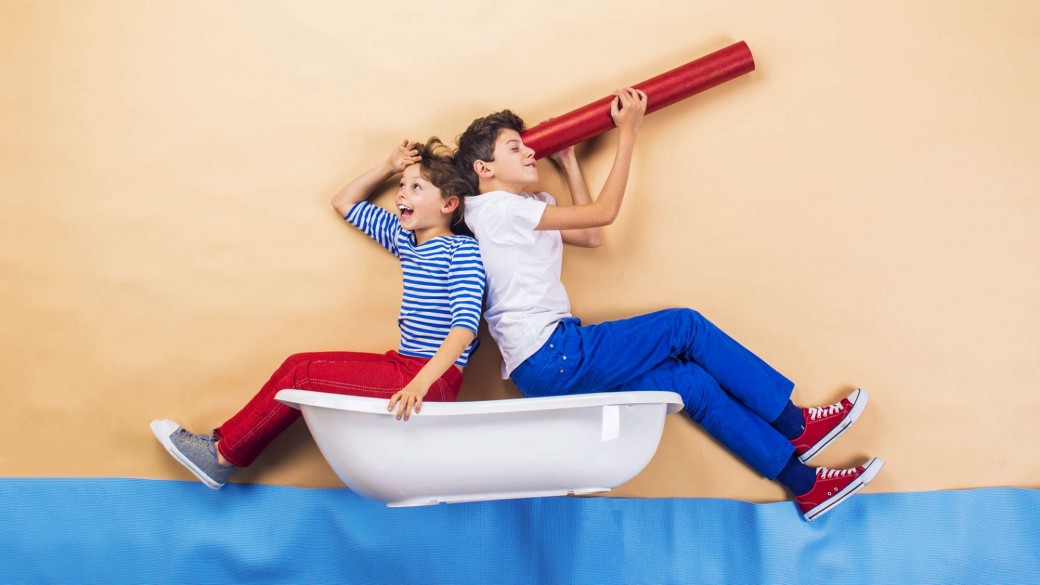 So, what’s with Christopher Columbus?

Why’s he so highly touted in the annals of history?

What did he do that thousands of others hadn’t already done? And to top it off, was he the only one on the three ships that sailed from Spain to bump into the New World?

Here’s Columbus’ stand-out calling card. He risked everything on a belief that no one could prove and wasn’t accepted by much of the world.

The scientific community of Columbus’ day generally thought the earth was flat … and that we were at the center of the Universe.

Yes, the sun revolved around the earth (or so many people thought) as did Mars, Jupiter, and the stars. Giant turtles held up the earth, and all around the known land masses, the oceans tumbled into the depths in ginormous, thundering waterfalls.

Few people expected the Nina, the Pinta, and the Santa Maria to return from their foray into the wild unknown.

That’s how we need to live as Christians. Take a risk. Go where God tells us, even if no one expects us to survive.

“Trust in the Lord with all your heart, and do not lean on your own understanding.”

Columbus knew what his heart was telling him to do. He didn’t need to have the route mapped out on his smart phone, or a Google app showing him the way.

He just went, discovered something he didn’t expect, and changed the world forever.

That’s God’s plan for us. We may not end up where we thought we were headed, but we’ll be exactly where God wants us to be.

God is our guide, and he will never lead us astray.