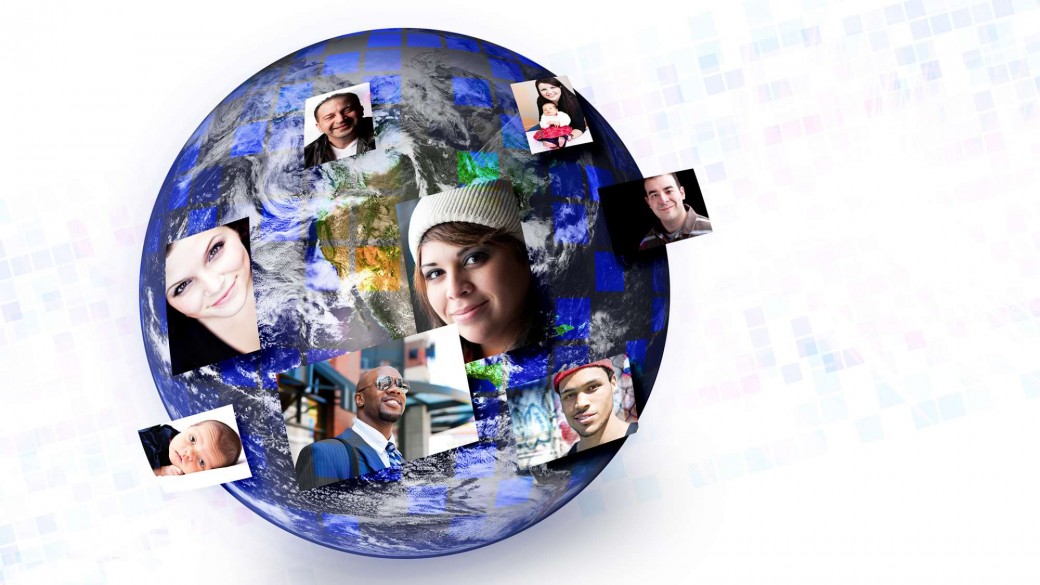 2 Acts that Lifted the Jews Out of Danger
Share This

We love the story of Esther, a beautiful Jew who became queen of Persia.

We commend her bravery in going before the king to plead for her people. Even as queen, she was in peril of death if the king took her plea as an affront to the power of the throne.

We rarely focus on Mordecai’s part in Esther’s story.

Without Mordecai’s intervention, the queen would have seen her people wiped from the land at the hand of Haman, a vindictive vizier under the king.

Here are 2 Acts that Lifted the Jews Out of Danger and restored life to God’s Chosen People.

Mordecai saves the king’s life. He uncovers a plot by the king’s chamberlains to assassinate the king. Because of Mordecai, the evil scheme collapses before it can be carried out.

“In those days, as Mordecai was sitting at the king's gate, Bigthan and Teresh, two of the king's eunuchs, who guarded the threshold, became angry and sought to lay hands on King Ahasuerus. And this came to the knowledge of Mordecai, and he told it to Queen Esther, and Esther told the king in the name of Mordecai.”

Mordecai reveals the plot by Haman to commit genocide on all Jews by humiliating himself and wearing sackcloth with ashes to get Esther’s attention.

“When Mordecai learned all that had been done, Mordecai tore his clothes and put on sackcloth and ashes, and went out into the midst of the city, and he cried out with a loud and bitter cry. When Esther’s young women and her eunuchs came and told her, the queen was deeply distressed …”

Esther steps up and intervenes with the king. Haman is hanged on the very gallows he had raised for Mordecai.

Mordecai, Esther, and the Jews were saved by Mordecai’s determination to live by God’s standard and his refusal to worship any other than the One True God.

When God comes before everything else, we will find protection in the hand of our Lord.