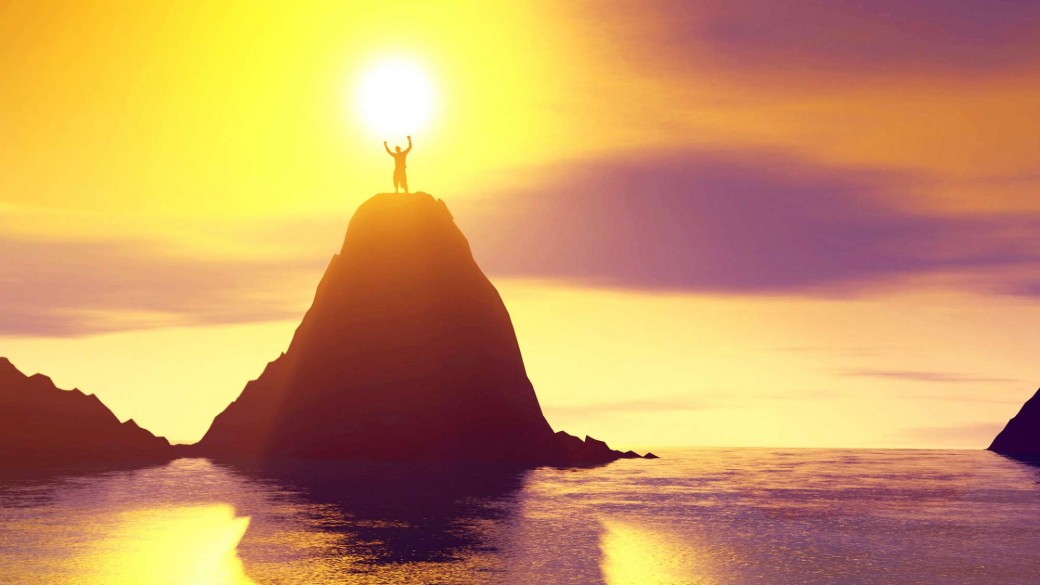 What’s impossible is what you haven’t tried.

In 1842, the French philosopher Auguste Comte said we could never know the composition of stars. We can now identify each chemical element in the sun.

Meteorites were once dismissed as folklore by the French Academy of Sciences, saying, “Rocks don’t fall from the sky.” Clearly, they were wrong.

In 1895, Lord Kelvin stated, “Heavier-than-air flying machines are impossible.” He was proven wrong by the Wright brothers eight years later.

Space flight, nuclear energy, black holes, force fields … we now know these are possible and/or exist. They were deemed fantasy not long ago.

Now, about that Bible verse about chucking mountains into the sea. How did that one work out?

“And Jesus answered them, ‘Have faith in God. Truly, I say to you, whoever says to this mountain, “Be taken up and thrown into the sea,” and does not doubt in his heart, but believes that what he says will come to pass, it will be done for him.’ ”

Was Jesus talking about real mountains here, or was it something else? Like, perhaps, problems that are so overwhelming that we can’t see through them to the other side?

How did we discover the chemical elements that make up the sun? By throwing our hands up and quitting?

About those meteorites … they had the proof in their hands. Yet, they had to be hit over the head before they saw it.

The Wright brothers continued to believe … and risked their reputation and fortune on doing the impossible.

Jesus, mountain chucker. He wants us to have faith in him. To trust him. To continue claiming his salvation even when life tries to steal our faith from us.

We become mountain chuckers when we refuse to turn loose of our faith in Jesus. He is our example, and when we follow him, we will have the strength to do all things.

Our faith in Jesus is the certainty that we can become what he requires of us.