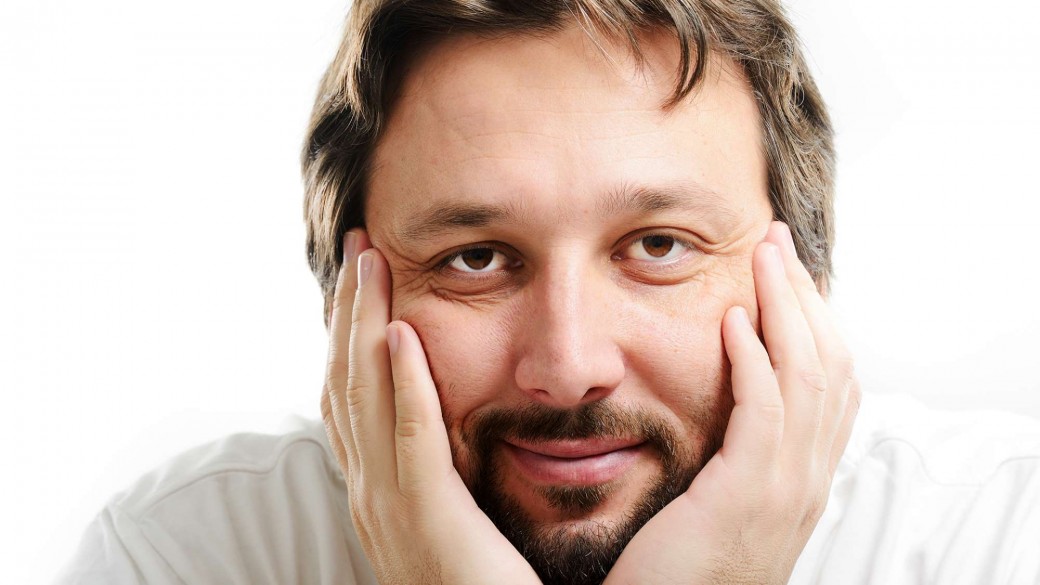 The biblical tale of Noah and the ark is a fantastic mix of everything that makes a memorable child’s tale.

We have lots of fantastic animals, a super-size construction project, and the heckled main character transformed into a hero by the final page of his story.

Wow! That’s an adventure we will never forget!

Here are 10 situations that brought about Noah’s success:

Situation No. 1: Noah chose to live by God’s laws.

Genesis 6:8 says: “But Noah found favor in the eyes of the Lord.”

Situation No. 2: Noah lived by a righteous code of conduct.

Ezekiel 14:14 says: “Even if these three men, Noah, Daniel, and Job, were in [Jerusalem], they would deliver but their own lives by their righteousness, declares the Lord God.”

Situation No. 3: Noah was preserved by his trust in God.

2 Peter 2:5 says: “[God] preserved Noah, a herald of righteousness, with seven others, when he brought a flood upon the world of the ungodly.”

Isaiah 54:7-10 says: “For a brief moment I deserted you, but … like the days of Noah as I swore that the waters should no more go over the earth … my steadfast love shall not depart from you.”

Situation No. 5: Noah came from a tradition of faith in God.

Situation No. 6: Noah listened when God spoke to him.

Hebrews 11:7 says: “By faith Noah, being warned by God concerning events as yet unseen, in reverent fear constructed an ark for the saving of his household …”

Situation No. 7: Noah’s faith was transferred to his children.

Situation No. 8: Noah set himself apart from a wicked world.

Genesis 7:7 says: “And Noah and his sons and his wife and his sons’ wives with him went into the ark to escape the waters of the flood.”

Situation No. 9: Noah gave back what God put in his care.

Genesis 8:19 says: “Every beast, every creeping thing, and every bird, everything that moves on the earth, went out by families from the ark.”

Situation No. 10: Noah thanked God for his achievements and success.

When we become a Noah in our children’s eyes, our lives will make an impression they will never forget.

Our lifestyle is a choice. Let’s live it for Christ.

Our best insurance policy is our faith in our God to lead us safely to the other side.