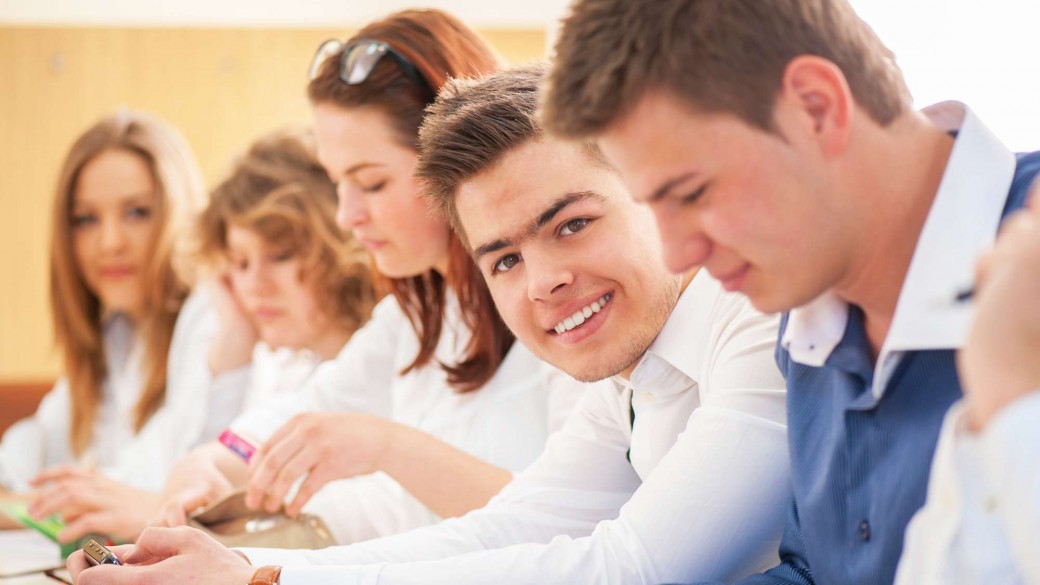 We often think of the Cowardly Lion when we feel our courage waver. He didn’t have any.

Samson did. He had courage by the bucketful. At one point, he defeated a thousand men using the jawbone of a donkey as a weapon.

David, who would become king, stood face to face with Goliath, a giant, and he defeated the man with a weapon considered a toy today.

So, who are you in God’s kingdom? Are you the Cowardly Lion, Samson who had courage for a time, or David whose courage led him to become one of the most respected kings of the Old Testament?

Here are 3 Words for Courage from the Word of God.

Our 1st Word of Courage:

Isaiah 40:29 says: “He gives power to the faint, and to him who has no might he increases strength.”

In your Cowardly Lion moment, turn to God. This verse says he gives power to the faint. You can do this. God is on your side.

Our 2nd Word of Courage:

Psalm 31:24 says: “Be strong, and let your heart take courage, all you who wait for the Lord!”

Do you feel you’ve let God and your family down? Samson waited until it was God’s time, and he did more good for God in that moment than in all that he had done before.

Our 3rd Word of Courage:

Philippians 4:12-13 says: “I know how to be brought low, and I know how to abound. In any and every circumstance, I have learned the secret of facing plenty and hunger, abundance and need. I can do all things through him who strengthens me.”

God says you have no limits. You can become a David when you place your faith and hope in the Lord.

It’s not where you start. It’s where you allow God to take you. His hand is out, reaching to you. He will lift you up, and his courage will become yours.