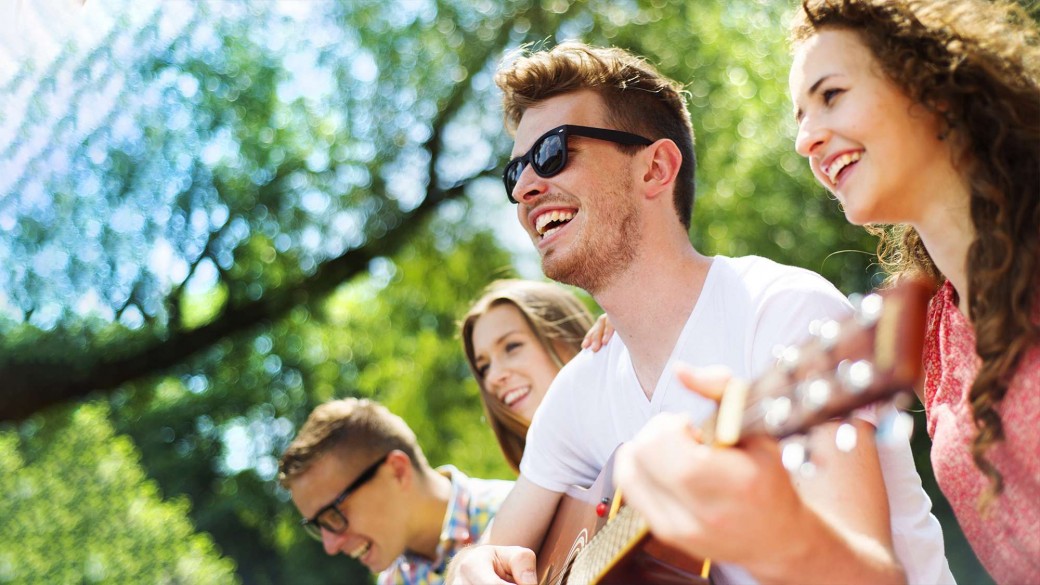 In 1985, recording artists from across North America joined to send a message to listeners everywhere.

The group of artists (at least 13 and as many as 50) named themselves U.S.A. for Africa. Their song, We Are the World, won a Grammy for Record of the Year and was nominated for numerous other awards.

The song raised over $63 million ($147 million in 2021 dollars). Ninety percent was pledged to African relief.

Psalm 86:9 tells us that the day is coming when the world will do something similar for Christ.

“All the nations you have made shall come and worship before you, O Lord, and shall glorify your name.”

We Are the World was such a resounding hit that it has since been rerecorded by Piccolo Coro dell’Antoniano (1986), Michael Jackson (2008), and Per Fredrik Asly (2018).

Christ has been such a resounding hit that 2.4 billion people claim allegiance to him according to worldpopulationreview.com in 2020.

Let’s get ready to sing. We really will be the world standing with our hands raised to the eternal king and Lord of all that we are and all that is.

Jesus is our theme, and his love weaves our songs of praise together as one.