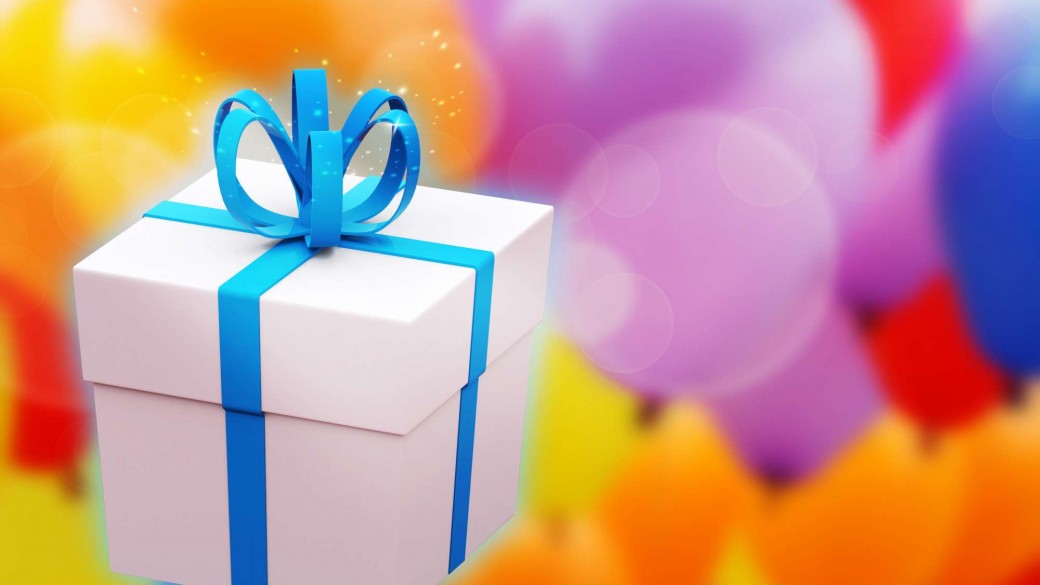 We all know the adage that when something seems too good to be true, it probably is.

Bernie Madoff bilked unwitting investors out of more than $50 billion dollars. How? He offered a gleaming reward of high returns on easy investments. His returns were much too good to be true, but responsible, discerning investors fell like dominoes, throwing their money at him like slops to the swine.

If savvy investors can fall for a Bernie Madoff scheme, how can the Christian avoid the devil when he comes to us in sheep’s clothing? Take Joshua, for example. He was one of the mighty men of the Old Testament, one of the two spies that believed God could defeat the enemy cities entrenched in the Promised Land. He believed in God with all his heart, rising in stature in God’s eyes until he was given the mantle of authority over all the children of Israel.

Joshua was God’s man, and there was no greater leader in the history of the Jewish people.

Yet, Bernie Madoff spun his enchantments, and the mighty fortress that was Joshua came tumbling down.

In Joshua 9:3, the inhabitants of Gibeon heard what Joshua had done to the cities of Jericho and Ai. The walls of Jericho had fallen before the triumphant praise of the Israelites; and Ai had been burned to the ground, with her king hanged on a tree.

The inhabitants of Gibeon were scared, and they began to weave an elaborate lie.

In Joshua 9:3-13, the Scriptures tell us they dressed in old clothes and carried old wine skins, as if they had traveled a very long distance. They came unto the Israelites, and they lied smoothly and well, convincing Joshua of their sincerity and admiration for the God of the Israelites, praising the great things he had done in the land of Egypt.

Joshua, the savvy warrior, the responsible, discerning man of God, the one who could see the grand vision of God’s plan in the Promised Land, melted like hot butter before the lies. He trusted in his own skills, rather than asking counsel of the Lord, making a lasting pact of peace with the enemy, one that he was later forced to uphold before the Lord.

The children of Israel hated him because of it.

When the evil one comes to us in the guise of a friend, how are we to discern the truth? We must employ the whole armor of God, asking counsel of the Lord, and relying on his guidance. Only then will our eyes be opened, and we will see the devil’s lies.

When we quit turning to the Lord for guidance, we will quickly lose our way. Only God can lead us back home.