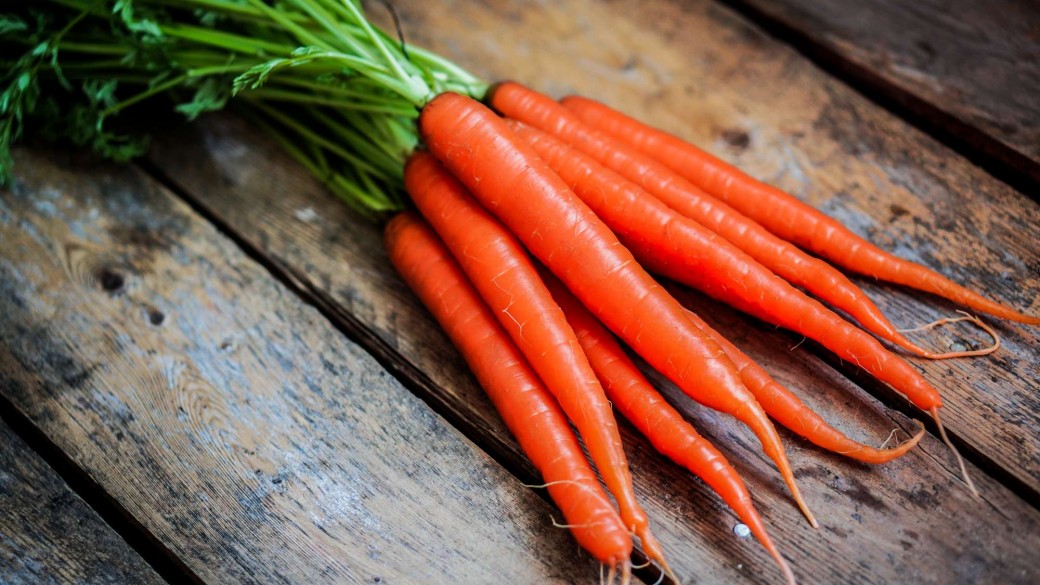 The classic image of a donkey shows its feet firmly planted in the soil, pulling hard against its lead rope, its strong sense of self-preservation refusing to let it move forward.

However, that same donkey has an incredible memory, for it can retain information about places and animals it’s known from a quarter century before. That is the reason Egyptians used donkeys to carry precious metals, and centuries later, traders employed them to carry goods along the Silk Road.

How, then, do we get this strong-willed and stubborn animal to do what we want?

We use a carrot and a stick.

When we give a donkey a goal that is just in front of its nose, we also give it motivation. When the animal learns it can trust us to protect it from harm, it will begin to move in the direction we want it to go.

In the book of Exodus, Israel was that donkey. They were under bondage in Egypt, and it had become, if not quite comfortable, safe to them. Even so, God had a plan to get them out of their 400 year rut.

He put a carrot in front of their nose.

Exodus 6:4 describes God’s carrot. It is the entire land of Canaan. He offers it to them, if they will just go and take it.

At times we are that donkey. We remember the occasions we’ve felt let down by God, even though it was a quarter century in the past. We remember people who’ve hurt us and situations in which we knew nothing but frustration. Our sense of self-preservation overwhelms us.

God wants us to trust him and step out of ourselves. His carrot is his love for us. It is real, and he offers it to us as motivation to do his will.

When God offers us something good, all he needs is for us to reach out and take it.