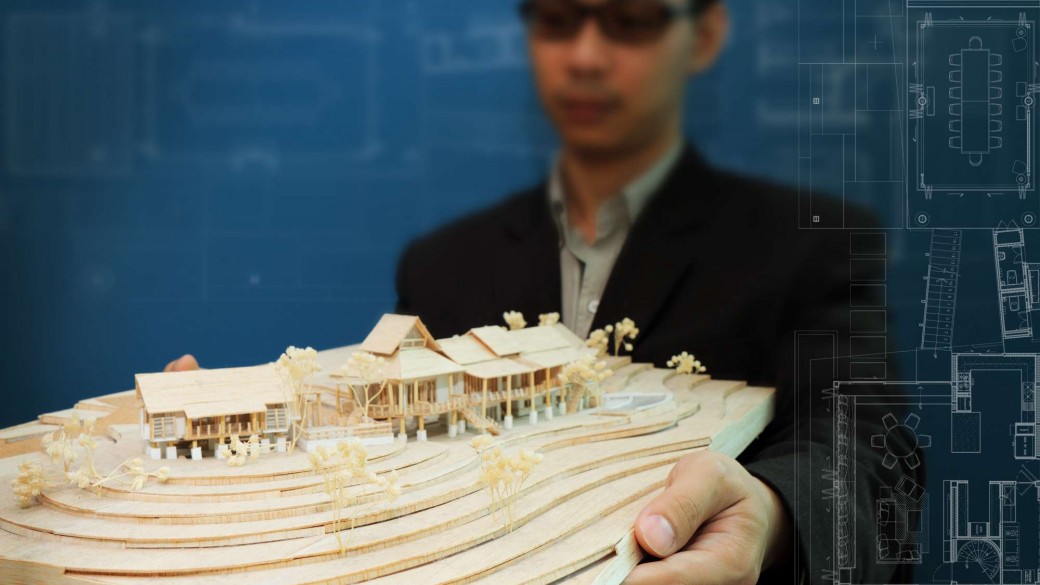 A rental agreement is just that, an agreement between two parties. Both sides decide what conditions they wish the other to perform, and once they shake on it, it is a done deal.

However, if one of the parties breaks the agreement, then everything is off. Houses have to be vacated, cars have to be returned, and that television we enjoyed so much? It becomes just a vacant space on our living room wall.

Are our blessings the same, no more than a contract between us and God, one that if broken casts us into the street with little recourse except to come crawling back to the Father?

Look in Zechariah 8:9-17 for an example of just how God views the blessings he bestows upon us.

A New Contract Is Extended:

In Verse 9, God comes before Israel and offers to strike a contract with them. “Let your hands be strong,” he stipulates, meaning to do God’s good work without failing at the task.

Verses 10-11 reveal the depths Israel sank to when she broke her last contract with God. There was no work for the hungry, no peace for the traveler, and neighbor warred against neighbor, until only a residue of the nation remained.

Clauses Telling of Blessings to Come:

Verses 12-13 lay out the glory God wishes to bequeath on his chosen people. Food will be plentiful, there will be work for the needy, and the nations around Israel will prosper because of God’s blessings.

Penalty Clauses in the New Contract:

In Verses 14-15, God reminds his people what will happen if they renege on their contractual obligations. He will punish them with his wrath. However, he also reassures them. If they are wise and honor their agreement, they have nothing to fear.

We see God’s future plan laid out in Verses 16-17. He tells Israel exactly what he expects of them. They are to speak the truth, live out that truth, and to carry out the promises they make to others.

God ends his discourse proclaiming, “Lies and evil done to a brother are the things I hate.”

Can our behaviors cancel God’s blessing contract with us? Zechariah says so. It is by fulfilling our end of the contract that we keep God’s blessings flowing our direction.

If we have a falling out with God, he desires us to draw unto him afresh, renewing our relationship once again.