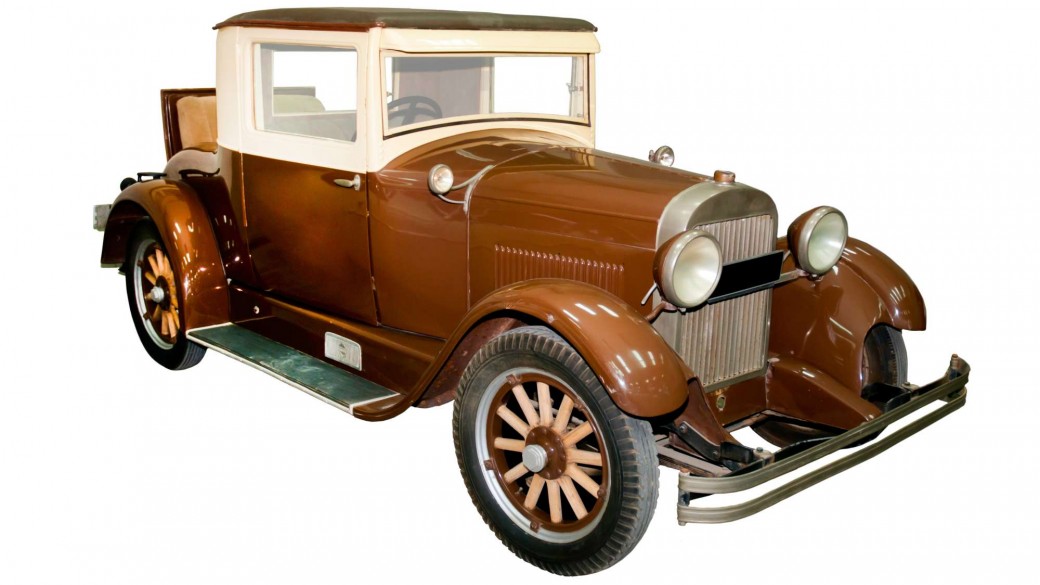 In December 2011, a young man, Jerod, 29, on vacation with his family, jumped into the ocean and hit an underwater rock with his head. He was found by his brother still alive, but the damage was already done. The young man was paralyzed from the chest down.

His life had been changed in the blink of an eye.

What do we do when our lives change in a single moment, often for the worse? Who do we turn to? How do we respond? Can we put our lives back together again?

In Jeremiah 50:17-20, God says he will banish those who trouble us and restore our good fortunes. When the enemy tries to devour us, God will bring us back to wholeness once again.

Verse 17 describes Israel and Judah as scattered sheep the lions have driven away.

Both the Assyrians and the Babylonians wore the lion as their emblem, and both nations had persecuted Israel and Judah. God recognized the problem, and he singled out his people’s offenders.

When we struggle with defeat, we need to ask God whom we war against. He will reveal our enemy to us.

Verse 18 makes God’s stand clear. He intends to punish the enemies of Israel and Judah.

The power of the Almighty God is evident in his words, for he says, “Thus says the Lord of Hosts, the God of Israel.” As he has already defeated the Assyrians, he will also defeat the Babylonian whore.

When our enemy towers over us, we need only look at what God has already done for us. We will find encouragement in God’s previous victories.

Verse 19 gives us a picture of the victory God has lined up for us.

Israel and Judah will not only be victorious, but she will occupy the lands that belong to her, and she will feast on the riches of their bounty. Her soul shall once again find satisfaction in the Lord.

When we see what God has in store for us, we are encouraged to strive for the goal without giving up.

Verse 20 reveals the totality of God’s forgiveness and restoration.

The Word says that there are those who will seek to discredit Israel and Judah, but no signs of her iniquity will be found. The sins the Lord has wiped clean are vanquished forever from the face of the earth.

When God defeats our physical enemies, he also defeats our spiritual ones. He casts our forgiven sins as far as the east is from the west, and he remembers them no more.

On that bright December day in 2011, the ocean tried to devour Jerod. However, when he turned to his family and friends, he found his encouragement in them and began to live once more. As Christians we can find our encouragement in God’s Word and his mighty arm of power.

When our lives take a headlong leap into destruction, God provides a battle plan to restore us once again.