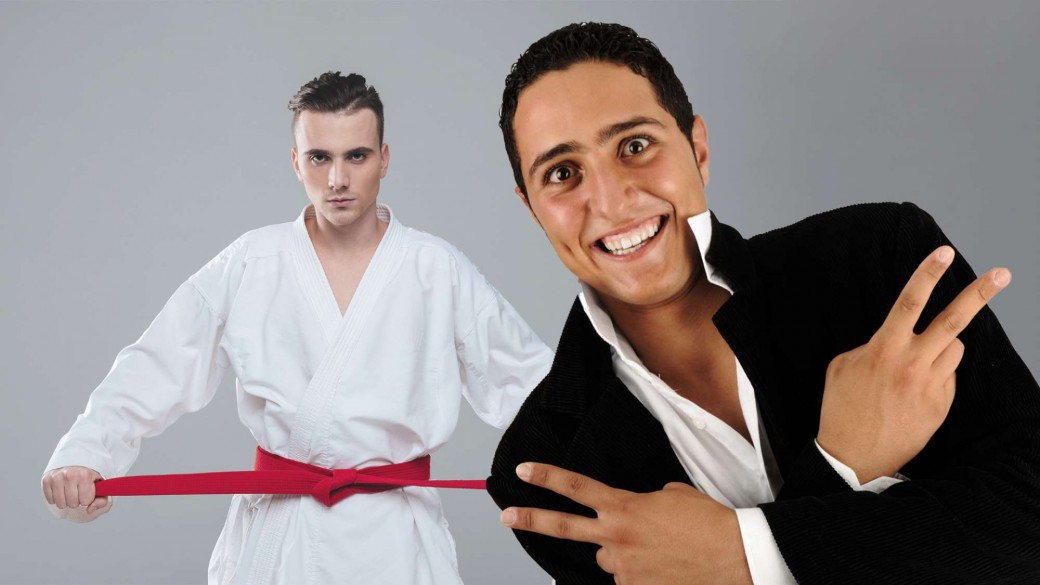 Is it possible to know true peace, whether in our families, in our cities, or across our world?

Even in the church we find dissention and strife. If Christians cannot find peace among themselves, what hope is there for the rest of the world? Yet, in Matthew 5:9, Jesus clearly says, “Blessed are the peacemakers, for they shall be called the sons of God.”

When we pray the sinner’s prayer, and we accept God into our hearts, the Word tells us that we become the children of the Almighty Father. We are wrapped in the arms of God, and we have become a family. Years ago, church members regularly greeted each other as brother and sister. That may have gone out of style, but the concept of the church as a family has not.

So, in this passage Jesus must be telling us something different. Let’s look at what he means by his use of the words “peacemakers” and “sons.”

Merriam-Webster tells us that a peacemaker makes peace – naturally! – by reconciliation. If we are reconciled, we have a former relationship restored.

That leads us to yet another question. What relationship has been broken? In Genesis, the disobedience of Adam and Eve broke God’s perfect relationship between man and the world around him, and between man and God. For that reason, there will be no true peace on earth until God returns at the end of time to create a new heaven and a new earth.

Merriam-Webster gives us three applicable meanings that might apply to this verse. A son can be an offspring, adopted, or simply a descendant.

Does Jesus use one of these meanings specifically, or can his words apply to all three?

In the Old Testament, the angels were referred to as the sons of God. The Word tells us God created them. In Genesis, God created Adam from the dust of the ground. However, in the New Testament, the phrase comes to mean someone who has accepted salvation. He creates in us a new heart.

The peace of God is not the give and take of compromise or the ending of hostilities among nations. Rather, the peace of God comes from his redemptive plan. As one of Adam’s descendants, when we embrace salvation, we not only become a spiritual offspring, but we are adopted into the spiritual family that makes up the body of believers.

If we allow God’s love to shine through us, drawing unbelievers to Christ, we will become peacemakers, for we will have played a part in the reconciliation of God with his creation. Then we will truly be a son of the Most High Father, for we will be like him.

The peace God desires is not a peace among the nations. Rather, he desires a reconciliation of the broken relationship between him and his creation.