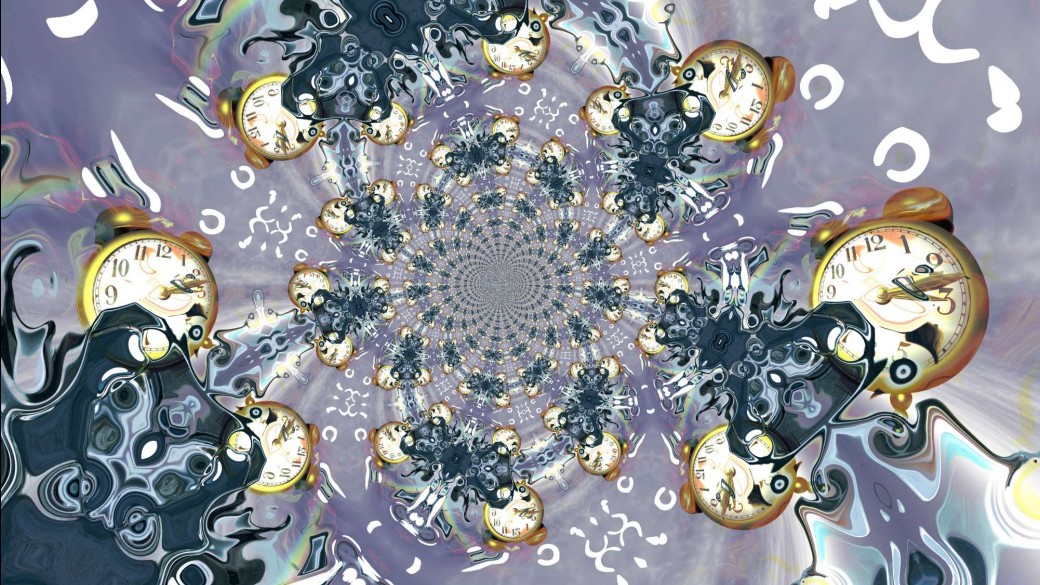 Time moves in a straight line. It is like walking down an unfamiliar garden path. We put one step after another, and as our journey continues, we travel from the beginning toward the end. At any point along the path, we may remember the beginning, but the end is unknown until we turn the final corner. We can only touch what we can see at the present time.

Second sight allows us to see what we have not yet discovered.

Ah, that’s hokey, some may say. Yet, the Word of God begs otherwise. Second sight in the spiritual realm allows us to know what might befall us if we go down a certain road. Why is this second sight? Because the end is as assured as the action, and that’s what second sight is all about, being able to see what’s past the next crook in the path, over the shrub looming in our way, and on the other side of our uphill climb.

Let’s look at God’s examples of second sight in his Word:

Revelation 18:8-9 lets us see the end of all that is, telling us that those who prosper at the expense of Christ and his message of the cross will be consumed in the fire of the Lord.

Revelation 18:19 lays out the timeframe of the upcoming destruction, for in only a single hour, the wicked will be laid waste.

Revelation 18:24 gives us the reasons for the upcoming destruction, for the wicked carry the blood of the prophets and the saints upon their shoulders.

There is an upside to the second sight found in God’s Word. Let’s look to the two Johns for two of the most inspiring passages in the Bible.

John 3:16 is as familiar to us as the noses on our faces, telling us that God loved us so deeply that he gave a part of himself, his only Son, that we should rise from sin and live with him eternally.

1 John 3:1 declares our changed nature, for when we are called the children of God, the world will no longer recognize us. That old adage is true: It takes one to know one.

In the physical world, we may never know what is around the forsythia bush until we turn the next corner, but in the spiritual world, the end of the path is already written on the GPS of life. If we choose Christ, we will find ourselves at the foot of his throne. If we choose our own way, we will lose sight of the path and never reach our destination.

We can see the end, if we look through the eyes of God.