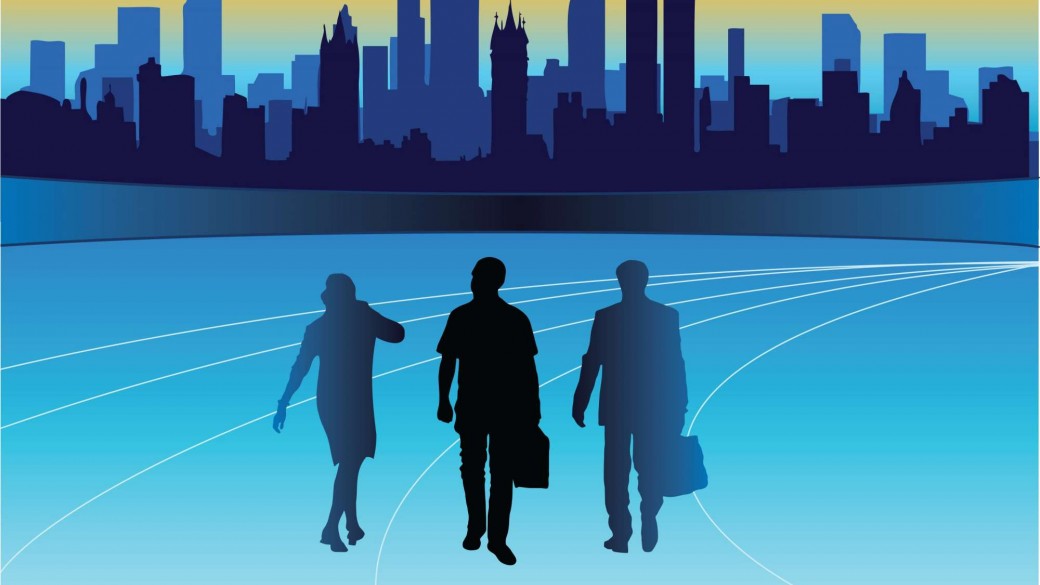 Let’s look at an unusual word. Existential. It means having to do with life, with our existence, with the fact that we are here and alive on this very day.

Now let’s take a derivative of that word. Existentialism. This word takes us a whole new direction, because it says we exist, but the world around us is a crazy, mixed up, absurd world without rhyme, reason, or meaning.

Existentialism says it is up to us to give meaning to the life we live.

Now step away from existentialism for a moment. Let’s look at life as we know it. The reality of the world around us teaches us that to live is to learn to end.

What? To live is to learn to end? What does that mean?

It means exactly what it suggests. Plant a flower, and the bloom will eventually fade. Puppies? Watch them grow into adults, age, and die, and then head to the pet store to do it all over again. That new dishwasher will need replaced someday. That car, well, we know what teens do to cars.

Our youth. Where does it go? Those forever promises made in matrimony? We all know someone for whom they have failed, and maybe that someone is us.

We bury our parents, our spouses, and sometimes our children.

Life is to learn to end; to watch things end; to deal with the endings that will come our way.

It’s absurd, isn’t it? To live is to go on. To live is to learn to end. Even our own end hangs over our heads, and the weight is heavier and heavier the older we get.

Did we say absurd? Ah, we’re back to existentialism again. So, let’s do it. Let’s put meaning to our lives. When things end, the bloom fades, the puppy breathes its last, and that dishwasher coughs up its final cleaning cycle, how do we move on? When our spouse or our child dies, how do we continue to live?

We find life after life. That’s God’s way of giving meaning to the world around us.

In Genesis 12:1-3, Abram (as he was known then) faced an end. He was seventy-five years old. Life had become mixed up and confused. There was no rhyme or reason. He was told to leave the land of his family and venture into unknown territory.

Abram struggled with clinging to the promises of God. Finally, twenty-four years later, in Genesis 17:5, God appeared to Abram in a dream and said, “You will be called Abraham from this point on, because I am giving your life new meaning. I have new roads for you to travel. Your end has not yet come. Step up, Abraham, because I want you to know the experience of life after life.”

Today we know Abraham’s promise realized. His offspring became two great nations, with his descendants stretching from sea to sea, and their numbers becoming as the stars in the heavens.

Abraham received life after he thought his life was over.

Let’s look back to the beginning of today’s message. Existential. Having to do with life. We are existential people, for we are here and alive on this very day.

God is our existentialism moment. He is that one that steps in when we feel our lives have come to an end, and he gives us new meaning. He makes sense of an absurd world.

God is our life after life.

When we see only the end staring us in the face, God sees the beginning leading us forward.