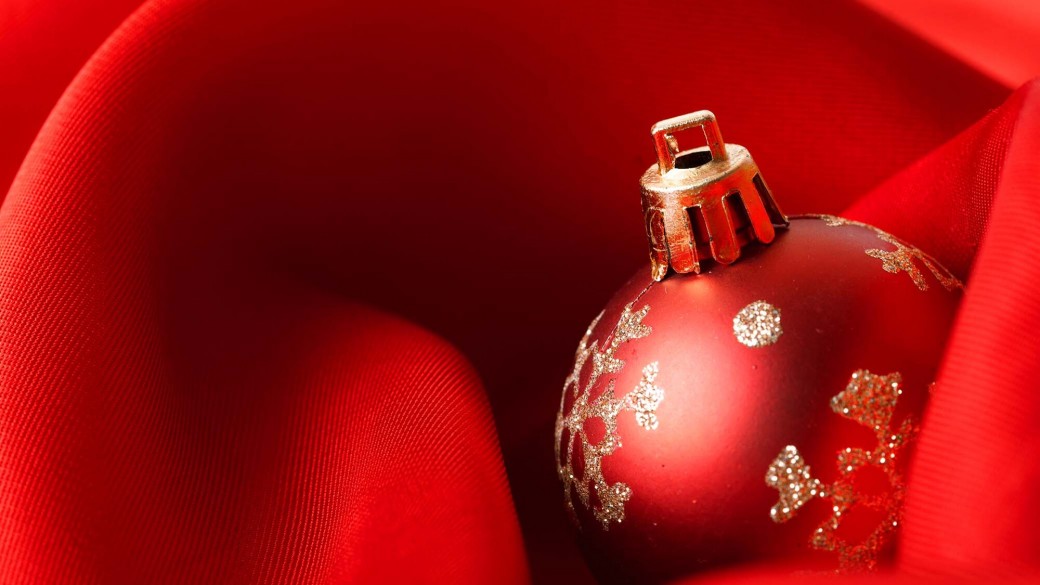 But what about things that are irreplaceable? A lost loved one, a treasured photo, mementos lost in a flood or fire.

Dayle Vickory of Orange Park, Florida, remembers a picture of her daughter taken on Christmas Day when she was about three.

It was heartbreaking for Dayle … until one Christmas, several years later, when she opened a book to find the picture of her daughter inside.

That should be our Christmas Day every year, a time to reconnect with Jesus and become reacquainted with his love for us.

“And the Word became flesh, and dwelt among us, and we saw His glory, glory as of the only begotten from the Father, full of grace and truth.”

Let Christmas be about Christ this year. He’s the one who started it all.