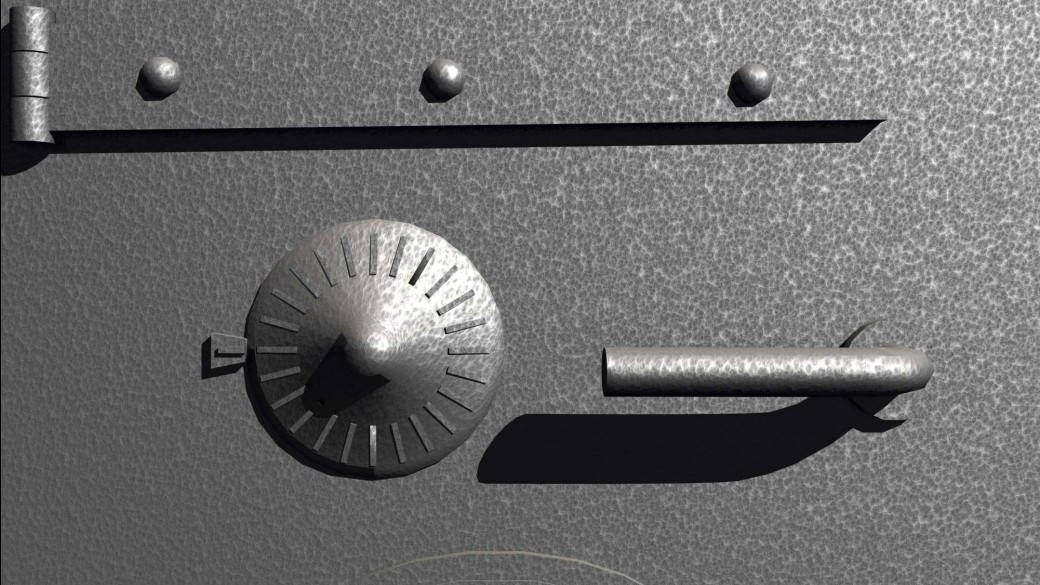 A mother’s love is a blast shield, protecting her brood from all attackers. Take the barnyard story of the hen. A fire raged through the countryside, overrunning a farm, the barnyard, and all the animals trapped inside. When the farmer returned to survey the damage, he found a blackened lump in the yard. Heartsick with the damage, he kicked the lump over only to have a brood of baby chicks run chirping into the sooty remains of what was left.

The mother’s love had resisted even the devastating effects of the fire that had raged overhead, searing all the life from the area—except from under her wings. Her chicks found safety from the worst life could throw at them, huddled beneath her protecting feathers.

What does God put a blast shield around? Us? It hardly feels that way sometimes. Our children? Their choices have to be their own, even as much as we love them. Certainly not our finances, especially when we see our money evaporate like mists on a summer morning.

Luke 12:10 describes God’s blast shield; it is the thing he sets in stone; the iron he rivets together into an impenetrable door that locks all comers into the wild and dangerous fields. In this verse it is clear that there are limits beyond which man may not go, for God will protect that which is dearest to his heart.

The verse starts off with:

“Whosoever shall speak a word against the Son of man, it shall be forgiven him.”

This tells us that God treasures his son, but he understands humanity’s penchant for rude behavior. He is also willing to make allowances for it.

However, read the second part of the verse, and the attitude of God changes, becoming a blast shield against the crudity of human nature:

“But unto him who blasphemes against the Holy Spirit, it shall not be forgiven.”

Wow! We are the flames that wash across the barnyard, careless and destructive in our wanton stumbling through life. God is the hen that huddles over the Holy Spirit, refusing to let us do damage to the one who is most precious to him.

The comparison is not exactly apt, though, for in the barnyard story, the hen has no recourse against the flames except to let herself be consumed in order to protect her chicks. God the Father has no such limitations. Rather, his eyes flash with the fire of righteousness, and in his hand is the rod of correction. He takes the one who attacks the Holy Spirit, and he crushes him within his fist and casts him from his presence forever.

God protects the Holy Spirit with a blast shield from heaven, and none are allowed to penetrate within.

He whom God truly loves, he protects with all his power and might, even unto the ends of the earth.