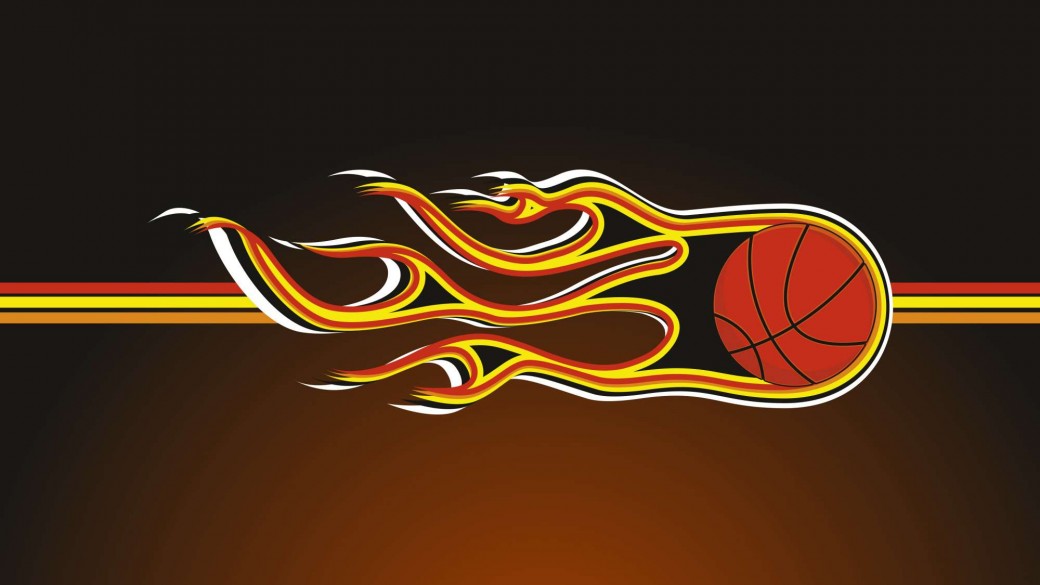 Professional sports teams use an unusual method of choosing athletes they want to play on their teams. First, they send scouts out to find the best potential players. Next, they try to woo their potential candidates into choosing their team. Then, they announce their choices in a publicized draft, telling the world which players they’d like to have on their team.

The higher up the draft, the more the team wants someone. To be a first round draft choice? An athlete can write his or her own contract, demanding almost anything they please. They are chosen for success because the team knows how much they can bring to the table.

The athletes have to ante up, however, living up to their potential. If not, they’ll be traded, booted out, not renewed for another season. An athlete’s success is a two-way endeavor. Both sides must do their part.

Deuteronomy 28:1-68 is a long passage that emphasizes what takes place when God chooses us for success. The first verse gives us the key that the rest of the passage hinges on.

“And if you faithfully obey the voice of the Lord your God, being careful to do all his commandments that I command you today, the Lord your God will set you high above all the nations of the earth.”

Just as with any athlete’s contract, the final 67 verses describe what God will do for us if we live up to our potential, and exactly what will happen if we don’t. What’s very interesting is the final verse, for here we read that if we fail to bring anything to God’s table, we’ll be excluded from the draft.

“You shall offer yourselves for sale…, but there will be no buyer.”

Why? Because we will have become of no value to anyone. Even the world will not want us on its team.

God chooses us for success. We are his first round pick in his spiritual draft. He knows our potential is without measure, and the devil will be defeated if we are on God’s team.

It’s us to us to live up to the contract we sign when we give our heart to Christ.

Jesus burns most brightly in us when he’s the only one who lives in our heart.