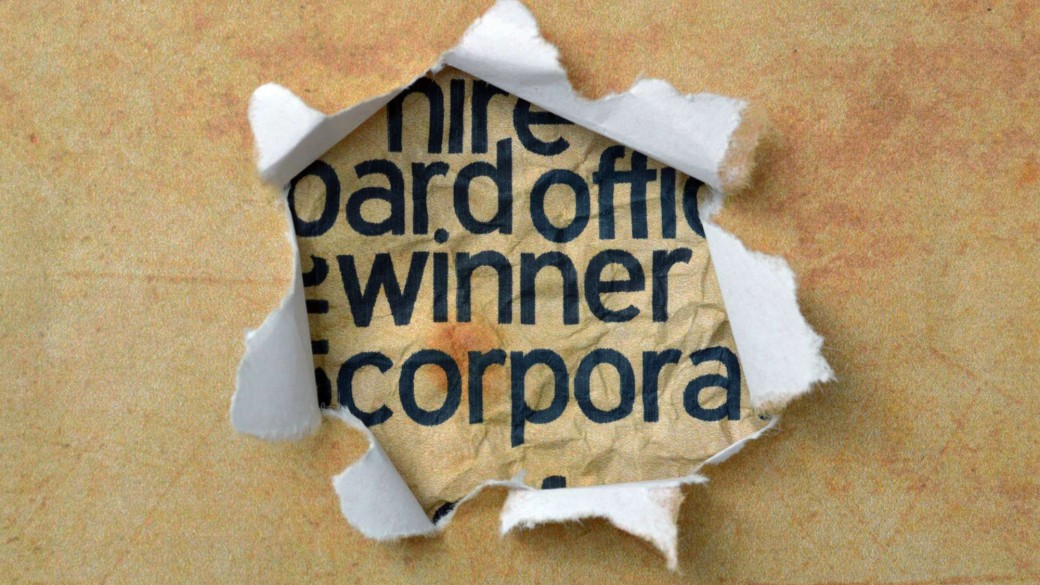 Several years ago Sony bet on a video playback system called Betamax. However, JVC rolled the dice on a format known as the Video Home System. Both were in production for a number of years. Eventually, Betamax rolled over dead, and VHS ruled the home entertainment system.

Those on the winning side took all the glory (and all the cash!).

Remember MySpace? Facebook took the money and ran. Then there was Blu-ray and HD DVD. Just try to buy a HD DVD now. The system went kaput, just like Betamax and MySpace.

Now to bring it home. On which side do we stand in the spiritual faceoff attacking our lives today? In World War II, Germany nearly took over the world. It seemed for a time that if we stood with Germany, we stood with the victors. Yet, just when the German war machine was poised to crush every opponent, it collapsed, evaporating into the mists of history.

At times it seems the devil’s brigade is poised to crush the Church. Is it time to jump ship, to go to the other side, to stand with the up and coming team? Absolutely not. God’s side is the winning team. How do we know? The Bible tells us so.

Daniel is one of the great prophets of the Scriptures. In Daniel 7 he sees the evil minions of the world cast down, crushed beneath the wheels of the Almighty God’s chariot. His description in Verse 9 of the Almighty is striking: garments white as snow; hair like pure wool; a throne like fiery flame; and wheels burning but not burned up.

With Betamax and VHS, the victor was uncertain until the sudden collapse of the Betamax system. Facebook was an unknown upstart that took the digital world by surprise. Blu-ray? Its conflict was settled by committee. Germany was strong in appearances but rotten within, her failure coming because the world would not roll over and play dead.

Daniel has given us the outcome. Those who stand with God will take all the glory. The victory may seem uncertain to some, but the Church will rise up, and the devil, rotten to the core, will be crushed beneath the foot of the cross.

Only one side can win. Jesus is the victor, and when we are on his side, we will gain all the glory.