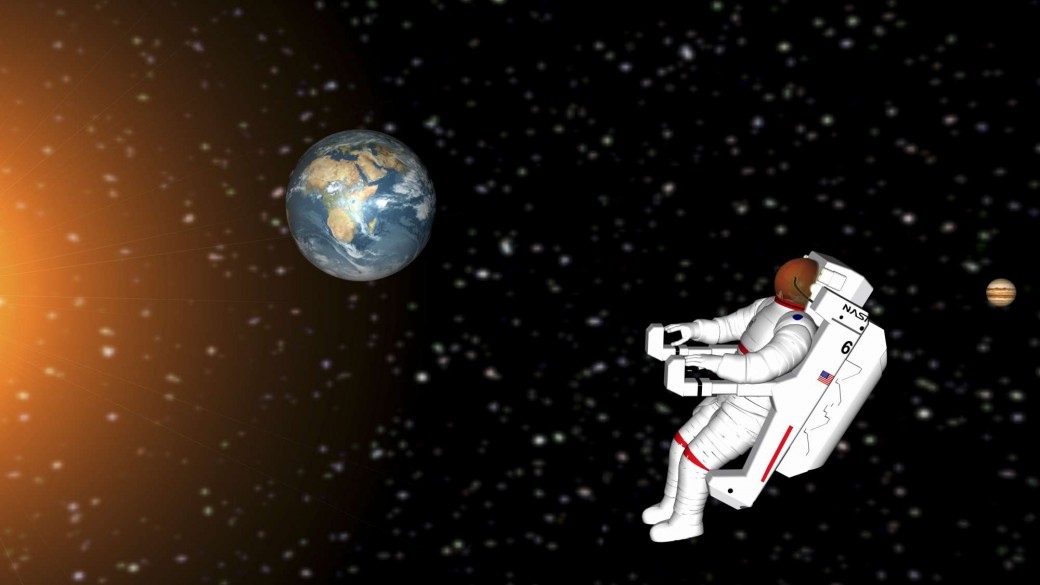 ―  Now you can also find us at www.MyChurchNotes.com  ―

Humanity has reached magnificent heights in the past century. We have walked on the moon, sent spaceships to other worlds, and eradicated diseases that killed previous generations by the millions. We have self-driving cars, smart phones in every hand, and instant access to every cable show ever produced.

Yet, those are not humanity’s highest highs. We have to look much closer to home to find the greatest thing mankind has accomplished. It is something without which our race cannot survive.

Mark 10:29-30 tells of the enabling power of mothers. In this passage, Jesus speaks to his followers about the importance of putting all things second to him. Within the text, he speaks of leaving one’s mother to follow Jesus.

A mother is a springboard. To say it another way, she is an enabler. She teaches her child in the way he should go, she trains him to be respectful and hardworking, and when he is grown, she turns him loose to find his way in life.

Even then, her training is a source of strength, following her child through life to the end of his days.

Matthew 15:4-6 tells us we should shower honor upon our mothers. If we do not, we will face a dour outcome. Death.

The Scribes and the Pharisees were making a profit off people gifting their estates to the Temple rather than providing for their aged parents. Jesus rebuked them, telling them that God puts taking care of one’s mother over gifts or ill-gotten profits garnered in God’s name.

When our mother’s job of raising us is through, our duty to her is not. We must honor our mothers in order to receive God’s blessing and his gift of Everlasting Life.

Proverbs 31:28 is the essence of what Mother’s Day is all about. The entire 31st chapter reveals the teachings of Bath-sheba to her son Solomon. Most revealingly, the 28th verse proclaims the glory of mothers all across the world, for it tells us that mothers are to be singled out for praise. Her children are to rise up and take her to a fine restaurant. Her husband is to send her flowers. She is to be placed upon a pedestal, for she is a treasure to behold.

Without our mothers, no astronaut could have walked on the moon. No engineer could have designed the Mars rovers. No cures would have been discovered for polio and smallpox. Self-driving cars, smart phones, and cable television would be science fiction fantasies.

There is no greater name to bestow on a woman than that of Mother. It is her crowning glory and supreme achievement.