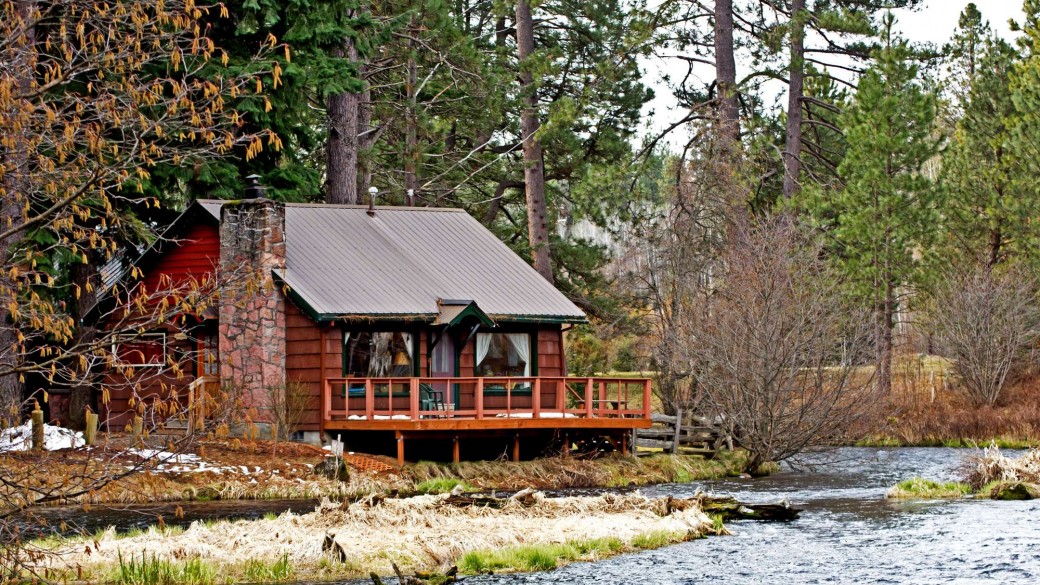 The place of ultimate safety is in the home. When the world batters us, we can turn to our family for security and understanding.

For some people that is only a fairy tale.

Picture Joseph in Genesis 37. He is the 17-year-old son of a prosperous man, and his father dotes on him. Jacob loves Joseph more than Joseph’s eleven siblings, and he displays his love with a coat of many colors.

Joseph doesn’t help improve the situation. Being the favorite son has given him a bit of arrogance, and on two occasions he tells his brothers how he will rule over them someday. Verse 5 of Chapter 37 tells us Joseph’s brothers hated him and could not speak a kind word to him.

We all accept that death is inevitable, but not even Joseph expected to die at the hands of his brothers, as he left to check on them tending their flocks of sheep. Even so, he found himself cast into an underground cistern, cowering in the dark, waiting to die.

Then Joseph’s brothers sold him for a few coins to traders. How devastating to be carried off in bondage, knowing it was his siblings who had brokered the deal! He must have pleaded for forgiveness, except that it was too late.

Joseph had no idea what God was preparing him for. He must have felt resentment and anger, for he was leaving the life of a pampered favorite son behind and trudging away to a life of slavery. His brothers had wronged him beyond any possibility of forgiveness.

Yet, 22 years later, in Genesis 45, Joseph wept over reuniting with his brothers. He was second in power under the pharaoh, and he could have crushed them with a signal from his hand.

To whom was forgiveness due? Joseph had been arrogant among his brothers, and they had sold him into slavery. Who had done the worst wrong?

It didn’t matter. Joseph made up his mind to forgive his brothers before they knew who he was. His forgiveness spilled from his heart, and it didn’t matter about his brothers’ attitudes or what their intentions had been so many years before.

The first confirmation of true forgiveness is that it comes from the heart. No one has to ask for it, and it flows freely to the one who has wronged us.

Forgiveness is a choice we make. We can offer it or withhold it, but if it is real, there will be no strings attached.

When we give Jesus control, we will find the peace that we seek.