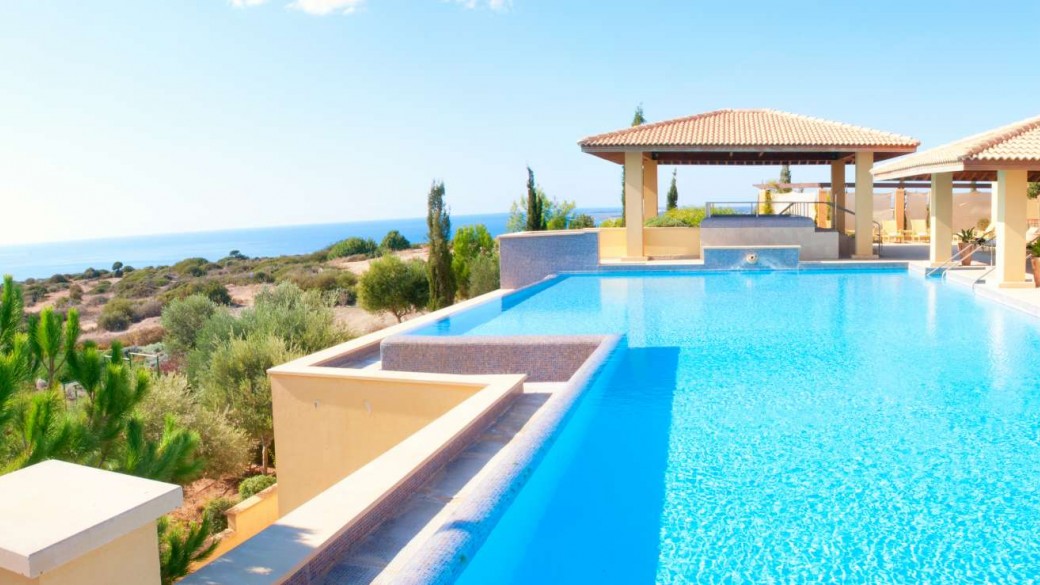 We all need a place of healing. The question is how to find it.

Joni Eareckson Tada has one of the most amazing stories of anyone out there today. At 17 she was an amazingly adept young woman who had it all taken away in a diving accident. She lost the use of all four of her limbs, and yet, she found a type of healing through the grace of God.

How did she find her Pool of Bethesda? How did she make it to the waters as they were touched by the angel?

Let’s look at the history of the pool.

The Pool of Bethesda traditionally had five porticos, or porches in some translations. Some ancient manuscripts invite us to believe these covered porches were protected areas where people waited for their healing. Their cure could only come when an angel “troubled” the water. The first person in received his or her healing.

In John 5:1-17 the Bible relates the story of Jesus healing a man at the pool who had been bedridden for many years.

The lame man wanted to be healed. He had waited for 38 years for his hope to become real, and he hadn’t given up. He was filled with expectation.

It was the Sabbath, so of course, under Jewish law, no healing could be done on that day. Yet, that was exactly when Jesus stepped into the man’s life and held out his hand. When the timing was right, he was ready.

Jesus said to him, “Do you want to be healed?” The lame man replied, “It’s beyond my ability.” When Jesus told him to take up his bed and walk, he did so, accepting the word of Jesus as truth.

When questioned, the man who was healed didn’t know who had come to his rescue. It was only later in the temple that Jesus revealed himself to the man.

The Word tells us the man told everyone that it was Jesus who had healed him.

Finally, let’s look at the core of who Jesus is.

We sometimes forget one vital thing in our walk with the Lord. He cares about us body and soul, but he is spirit, and he comes to us in spirit. When our bodies are not healed, has he failed us? Or is it not yet in his timing? That’s hard for us to accept.

Joni Tada says she finds her faith in a fellowship of suffering that draws her ever closer to Christ. She’s nailed Step #5 directly on the head. She’s spent her life sharing the magnificent love of our almighty Lord.

When Jesus comes to us, we must be ready to respond to him in the moment of his passing.

When we give Jesus control, we will find the peace that we seek.