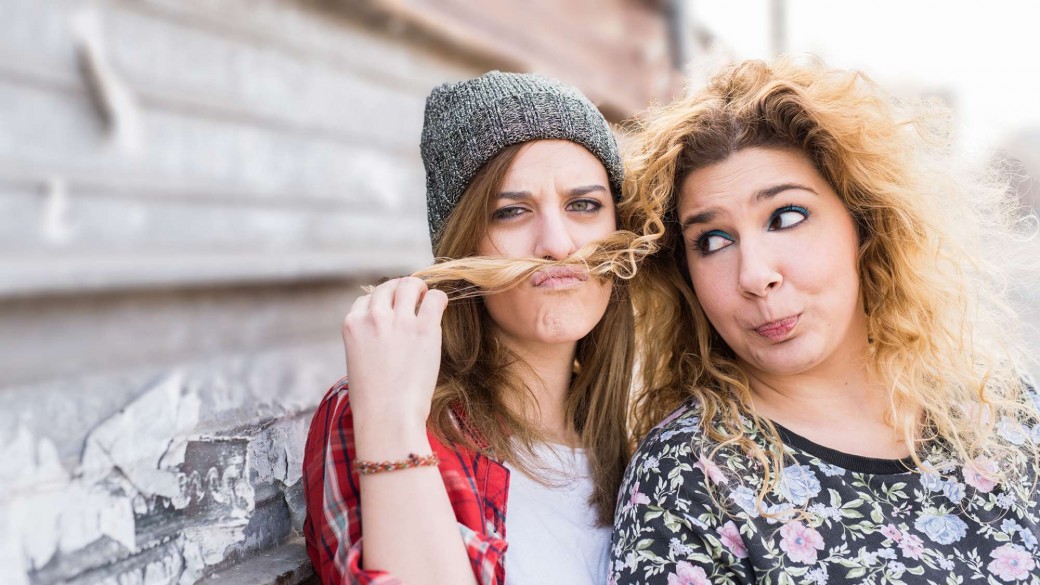 Pull in the audience, and laughter fills the auditorium. People will laugh at almost anything, if they feel they are in on the joke.

Off-color behavior is the same. People will do almost anything, if they feel they are a part of the fun. Tagging with spray paint. Ignoring the speed limit. Too many drinks. Harassing a homeless person. Taking advantage, being unkind, or simply ignoring those who need our help.

It’s easy to do, if we’re part of the crowd.

Ephesians 5:11 reminds us that’s not the way.

“Take no part in the unfruitful works of darkness, but instead expose them.”

When someone says, “Shh, don’t tell,” maybe we should. We can’t afford to be like Pilate, who washed his hands of Jesus’ crucifixion, but was guilty just the same.

So, what’s going on around you? What makes you suspicious, but you don’t want to stir things up?

Consider it this way: If it were happening to you, would you want someone to intervene?

Let’s take a risk for the right. Let’s not only take no part in the wrongdoing, let’s expose it so that it can’t harm other people, either.

Wrong is wrong, and we must stand tall in the face of evil through the power of Jesus’ name.

When we live in the truth of God’s presence, everything else seems cheap by comparison.