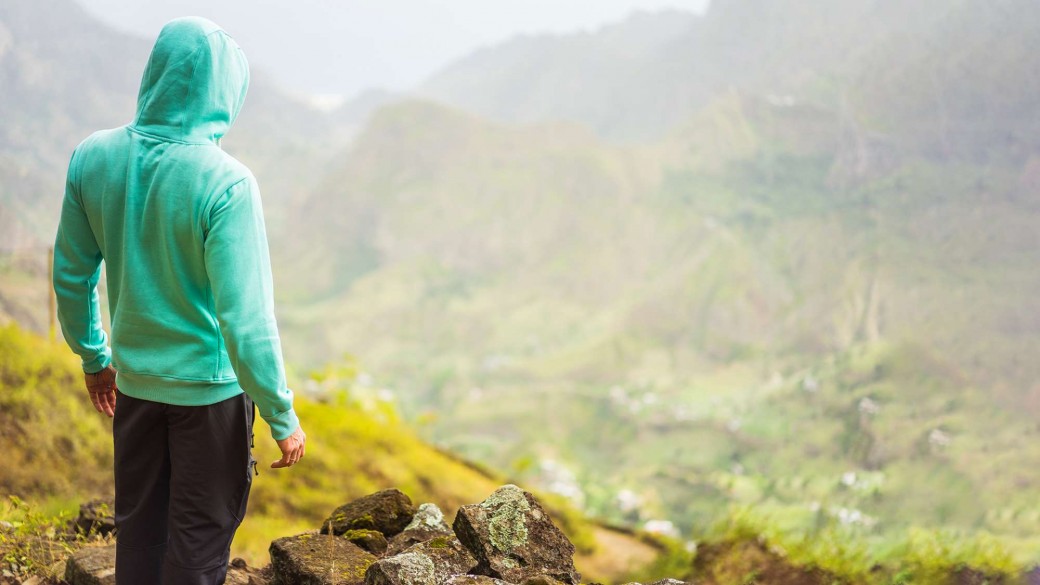 5 More Awesome Revelations about the Archangel Michael
Share This

He’s truly one of the heroes of the Bible.

2. Michael draws his power from God.

3. Michael will deliver the redeemed.

4. Michael is honored with the rank of prince.

5. Michael is the bearer of truth.

Here are 5 more awesome revelations about Michael you may not know.

“Then I fell down at [Michael’s] feet to worship him, but he said to me, ‘You must not do that! I am a fellow servant with you and your brothers who hold to the testimony of Jesus . . .’ ”

Revelation #7: Michael guides the angels to care for the redeemed of the Lord. Psalm 91:11 assures us:

“For he will command his angels concerning you to guard you in all your ways.”

Revelation #8: Michael will one day announce the second coming of Christ. 1 Thessalonians 4:16 proclaims:

“For the Lord himself will descend from heaven with a cry of command, with the voice of an archangel, and with the sound of the trumpet of God . . .”

“Now war arose in heaven, Michael and his angels fighting . . .”

“And the dragon . . . was thrown down to the earth, and his angels were thrown down with him.”

In Genesis 32, Jacob wrestled with an angel, saying, “I have seen the face of God.” He also acknowledged that his life was delivered in the conflict.

God has us covered. With Archangel Michael at our side, we become victors in the name of our Lord.