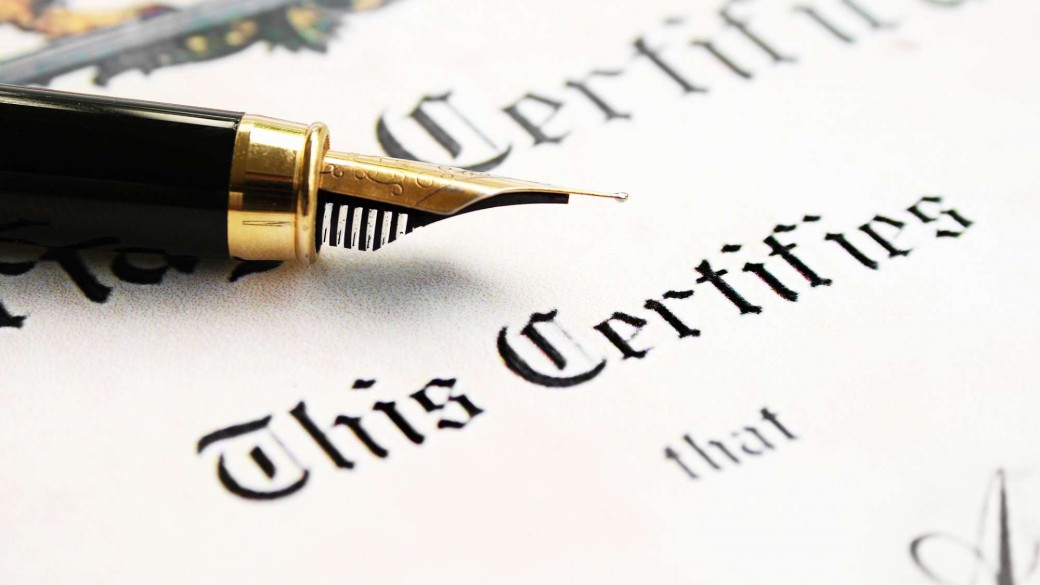 Succession is vital in royal circles.

The bloodline must be secured, family trees documented, and proof stamped by the highest authority.

Norway is a good example. In 1380, Norway merged with Denmark and lost her right to elevate a royal ruler to the Norwegian throne.

The throne was restored in 1905, and the crown was offered to Prince Carl of Denmark. He was second in line to the Danish throne, giving him unassailable credentials as a royal of the highest order.

What’s the proof of Jesus’ royal right to the throne of heaven?

How do we know he is the Son of the most-high God?

Revelation 12:5 gives us our answer:

“She gave birth to a male child, one who is to rule all the nations with a rod of iron, but her child was caught up to God and to his throne.”

Revelation is often debated by esteemed spiritual authorities. One thing in this verse is accepted universally: the male child is the Church of Jesus. In a moment of crisis, the King of Kings gathers Christ’s followers to him, as an earthly king gathers his subjects into his fortress to protect them from the onslaught of an approaching enemy.

That’s the power of a king. That’s what gives him the right to rule. An impostor would take the money and run. Jesus stays and fights for those who have placed their trust in him.

Let’s view the Christmas season as a fresh start, a chance to reestablish the kingdom of God in our lives.

Let’s set up our manger scene and take the opportunity to discover what’s really there.

Certainly, the babe is what we celebrate, but he’s a king, also, with all the authority that says he’s truly the ruler of all who choose to follow him.

The manger was the start of a spiritual rebirth that would change the world. Join in. It’s for you, also.