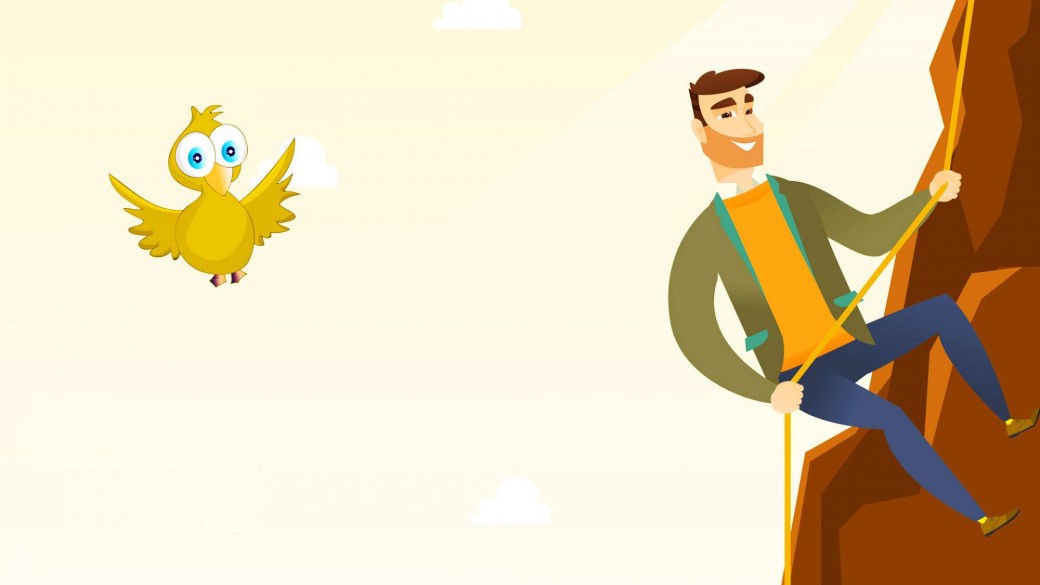 5 Proofs that Levi Rocked the Ancient World
Share This

Levi is a popular name for both boys and girls.

It means to join, to pull people together, to draw from opposing concepts and forge a new beginning.

People named Levi carry in their name the essence of what the Christian experience is all about.

Let’s visit Levi in the Old Testament and look at 5 Proofs that Levi Rocked the Ancient World.

Levi was the third son of Jacob and Leah, the name number as the Holy Trinity. Genesis 29:34 says:

“Again she conceived and bore a son, and said, ‘Now this time my husband will be attached to me, because I have borne him three sons.’ Therefore his name was called Levi.”

Levi defended his sister’s honor to the death. Genesis 34:25 says:

“On the third day, when they were sore, two of the sons of Jacob, Simeon and Levi, Dinah's brothers, took their swords and came against the city while it felt secure and killed all the males.”

“Then Jacob said to Simeon and Levi, ‘You have brought trouble on me by making me stink to the inhabitants of the land, the Canaanites and the Perizzites. My numbers are few, and if they gather themselves against me and attack me, I shall be destroyed, both I and my household.’ But they said, ‘Should he treat our sister like a prostitute?’ ”

Levi’s legacy is bound up in the tribes of Israel, impacting world history for thousands of years. Genesis 35:23-26 says:

“The sons of Leah: Reuben (Jacob's firstborn), Simeon, Levi, Judah, Issachar, and Zebulun. The sons of Rachel: Joseph and Benjamin. The sons of Bilhah, Rachel's servant: Dan and Naphtali. The sons of Zilpah, Leah's servant: Gad and Asher. These were the sons of Jacob who were born to him in Paddan-aram.”

Levi bequeathed us Moses, the savior of the Israelites from Egyptian captivity. Exodus 2:1-3 says:

“Now a man from the house of Levi went and took as his wife a Levite woman. The woman conceived and bore a son, and when she saw that he was a fine child, she hid him three months. When she could hide him no longer, she took for him a basket made of bulrushes and daubed it with bitumen and pitch. She put the child in it and placed it among the reeds by the river bank.”

If you carry Levi’s name, stand tall. You are the descendant of one of history’s earliest rock stars. If you know someone named Levi, you will see them differently from this day forward.

Levi rocked the ancient world, and the same God that empowered Levi can help you do the same. The difference you make comes not from yourself but from the Maker who infills you with the authority to rock your world.

Now is the time to step out on God’s Word. You can become everything God wants you to be.