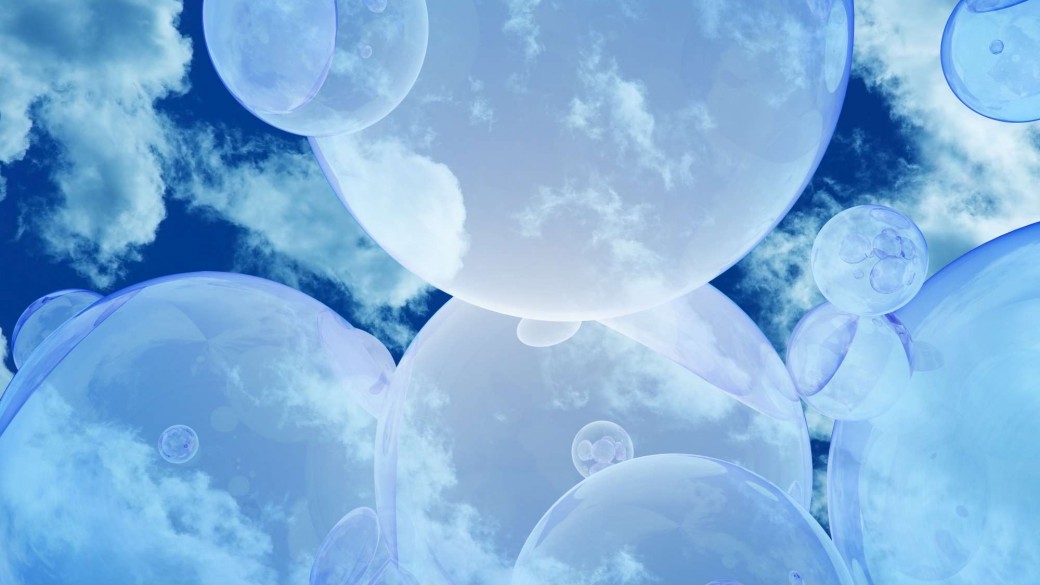 The Sky Ran Away with the Earth
Share This

Several years ago, a very unusual movie became a box office success. In one scene, the main character, still a child, is being picked on by the school bullies, and his friend tells him to “Run, Forrest, run!”

What she really meant was that he couldn’t compete with the muscle of those who had come against him, and he would be crushed if he did not get away as quickly as possible.

A nursery rhyme tells us that “the dish ran away with the spoon,” meaning their love was in danger, and they needed to find a place where they weren’t under attack.

We serve a powerful God. He controls the winds and the waves, and when he speaks, the thunder carries his words. His whispers are heard in the rustle of the leaves. His hand is the gentle breeze, and his anger is seen in the lightning that flashes across the sky.

When we come near God, we should be frightened, for all power in creation is his.

“Then I saw a great white throne and him who was seated on it. From his presence earth and sky fled away…”

Who is astride the great white throne? It is the mighty God of heaven and earth, the one who spoke us into existence, and the creator of all life upon earth. His majesty is so overwhelming that even the earth cannot exist in his presence. The very sky runs from him, for there is nothing in all existence that can remain when the great God of the universe reveals his glorious face.

What can we cling to that we might face the Lord in that day?

“Remind them to be submissive to rulers and authorities, to be obedient, to be ready for every good work.”

“Let every person be subject to the governing authorities. For there is no authority except from God, and those that exist have been instituted by God.”

“Be subject for the Lord's sake to every human institution, whether it be to the emperor as supreme, or to governors as sent by him to punish those who do evil and to praise those who do good.”

Sometimes it’s easy to think we should obey the Word of God, but man’s laws do not apply to us. That is not the case. Why does God put so much emphasis on the law of the land?

“My little children, I am writing these things to you so that you may not sin. But if anyone does sin, we have an advocate with the Father, Jesus Christ the righteous.”

In that verse, we see what it’s all about. If we cannot adhere to the laws of man, how can God possibly trust us to adhere to those of God? When he can trust us to follow man’s laws, then he has full confidence we will follow his laws.

Man might run from God, but the true believer can stand tall in the presence of the everlasting Lord.

The only winning combination is to be teamed with Christ, mind, body, and soul.