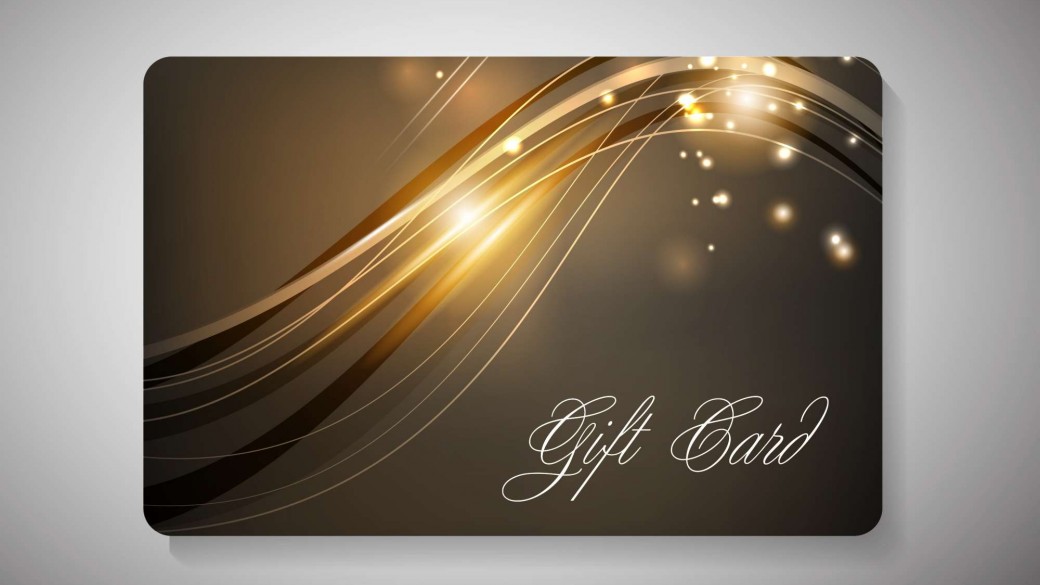 Win a $10 gift card! All we have to do is refer a friend to the latest sales program. Netflix will give us a month free for every friend we refer. Dropbox? Extra cloud storage space. Scottrade? Free online stock market trades. Online gaming? Points, bonus levels, and extra lives.

Friend referrals are one of the most beneficial ways of advertising that any company can use. It’s free, it’s sincere, and most of all, there is an emotional link between the friend and the product. The interest in the product comes from the connection with the friend, and because of that, it is stronger, even before product has actually changed hands.

In a job interview, we call this a letter of recommendation. Without one, that job offer may evaporate with our first interview question. With one, we are a shoo-in for the job.

Paul understood this implicitly. He knew that tapping his network of friendships and associations would spread the gospel faster and farther than if unknown people carried the story of Christ, no matter how good their message.

In the book of Colossians, Paul writes to a church he has never visited. They are being led astray by false teachings. He knows people who can steer them the right direction, so he refers those friends to the church at Colosse.

We can read his recommendations in Colossians 4:7-14.

Let’s look at the people in Paul’s Refer-a-Friend program:

Tychicus was particularly valued by Paul. He served as Paul’s courier, hand-delivering letters and messages, and fielding questions about Paul’s imprisonment.

However, Onesimus carries a special recommendation. Onesimus is a runaway slave who has come to know Christ as his savior. Paul especially treasured Onesimus, and he desired Onesimus’ brotherhood in Christ to supersede his position as a runaway slave.

Aristarchus, a Greek from Thessalonica, is also mentioned in various verses in Acts and in the book of Philemon. After a rough time at Ephesus, Aristarchus accompanied Paul in his travels to Macedonia and Palestine, and later to Rome. Aristarchus was Paul’s right arm.

Marcus, or John Mark, had once been at odds with Paul, causing a rift between Paul and his companion Barnabas so great that the men never ministered together again. However, Marcus soon rose to meet Paul’s expectations, eventually penning the Gospel of Mark in the New Testament.

Paul includes Jesus, called Justus, in his most select circle of friends.

Paul names Jesus Justus as a fellow Jew, one of three, including Aristarchus and Mark, who had been a comfort to him. Jesus, also called the Christ, came first to the Jews. Those of the Jewish faith who found their hope in Jesus Christ were especially treasured by Paul.

In Paul’s eyes, there was no greater honor to bestow on a fellow believer. Epaphras was a mighty prayer warrior, conspicuous in his perseverance for Christ. Epaphras carried a zeal for the spiritual welfare of others.

Luke, a great friend of Paul, the writer of the third canonical gospel, needs no introduction to the modern church.

In the same vein, Paul’s referral gives little information about his friend, other than to describe him as a beloved physician. The bond between the two men was evidently well-known. This is the same Luke who was with Paul during his last days at Mamertine prison in Rome, where Paul wrote his second and final missive to Timothy.

Demas faithfully served alongside Paul in Rome, and Paul recommends him to the body at Colosse.

However, later, in 2 Timothy, Paul would reveal Demas’ desertion when he abandoned Paul’s ministry, making it clear that following Christ is a choice. Comfort and wealth meant more to Demas than the advancement of the gospel of Christ. Demas becomes Paul’s greatest disappointment and most heartfelt failure.

Paul opened the doors of Colosse to these men. His letter of recommendation put them in the enviable position of not having to prove themselves to the believers there.

These were men who had already proved themselves to the Lord.

When God knows he can trust us, he will recommend us to the people of the world.