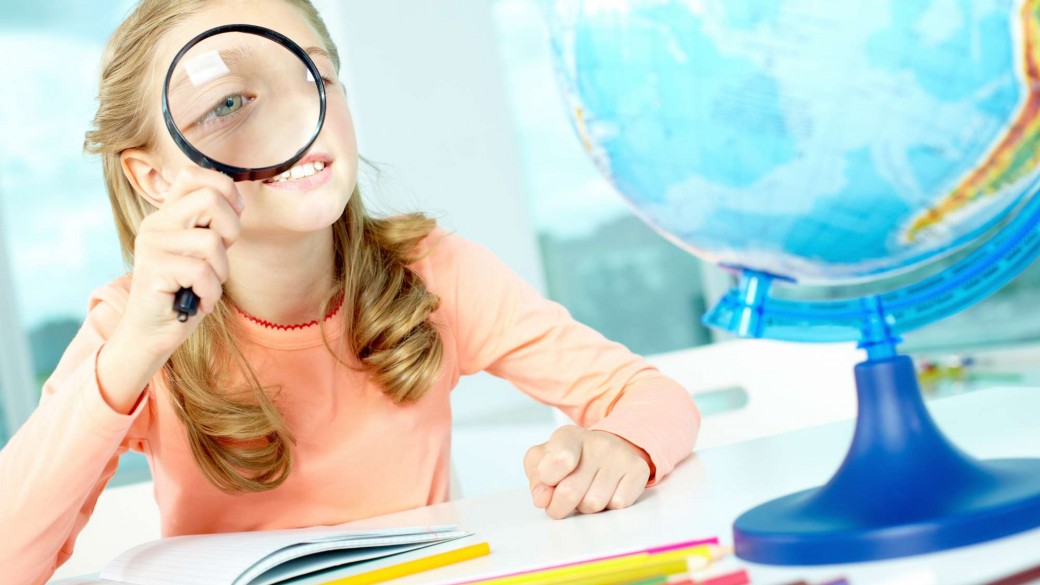 A spy’s true strength is in his anonymity. He must be able to step into any situation, complete his assignment, and step out again, never recognized for exactly who he is.

He must be able to disappear into the woodwork, to be swallowed into the crowd, to become invisible against a sea of faces.

Yet, when he contacts his superiors, he must be clearly identifiable, leaving no doubt that he is who he says he is. The spy must be able to prove he is who he claims to be.

Paul was a man of many faces. Oh, we do not see him that way now, for we have had two thousand years to define just who this man was. However, in A.D. 64, he was still living out the life of the person we now know as one of the greatest Apostles of all time.

Paul’s contemporaries did not have the advantage of two millennia to give them the perspective we have today. Paul was under pressure to make his identity clear each and every time he communicated with his fellow believers. In Colossians 1:1, Paul begins his epistle by laying out his credentials in three clear proofs.

To us, with millennia of hindsight at our disposal, this statement is obvious. However, in the Early Church, this was not accepted by everyone. Paul had to make his position clear. The church is led by the Holy Spirit. Paul had received the revelation of grace through the Spirit, and it was through this authority that he could lead the church.

Identity Proof #2: Through the Will of God...

The early Christians were often generous in supporting the burgeoning church. A wandering “prophet” could make good money pretending to share the Word of God.

However, only God could place a person into the office of prophet or apostle. Man did not have the authority to do so.

Paul wanted the proof of his authority to be God.

Identity Proof #3: And Timothy our Brother...

Timothy was a much younger companion to Paul, one who had been very beneficial in Paul’s ministry. To associate himself with Timothy was to gain approval from those who knew and appreciated Timothy’s ministry.

Identity Confirmation #1: To the Saints...

This phrase is a clear indication of one thing. Paul had no doubt of the heart of the Colossian brethren. Paul recognized in his words that the moment a person accepts Christ, he becomes a saint. There is no delay, no proving of “miracles,” no wait time after the person dies. The acceptance of Jesus makes one a saint.

Paul was not blind. Not all those in the body at Colosse were as invested in their Christian walk as others. Paul was writing to the faithful among the church.

Identify Confirmation #3: Which are at Colosse...

This epistle was written for one body, and one only. The needs of the believers were (and are) very specific, and Paul was attuned to the individual. He knew that the message of Christ was not one-fits-all. What the Colossian body needed to hear was vastly different than what the Corinthians needed. Paul introduced his letter as such, letting the people know just whom he was writing to.

Finally, Paul could greet his audience. They knew exactly where he stood, and he had called them out for exactly who they were. The business side of his introductions was cleared out of the way, and the real message could start.

“Grace be unto you, and peace, from God our Father and the Lord Jesus Christ.”

Paul knew where his strength lay. It flowed from the Name of the Father, the Son, and the Spirit. Without them, he had no identity at all, and his life was worthless.

When God confirms our identity, we become someone of incalculable worth.