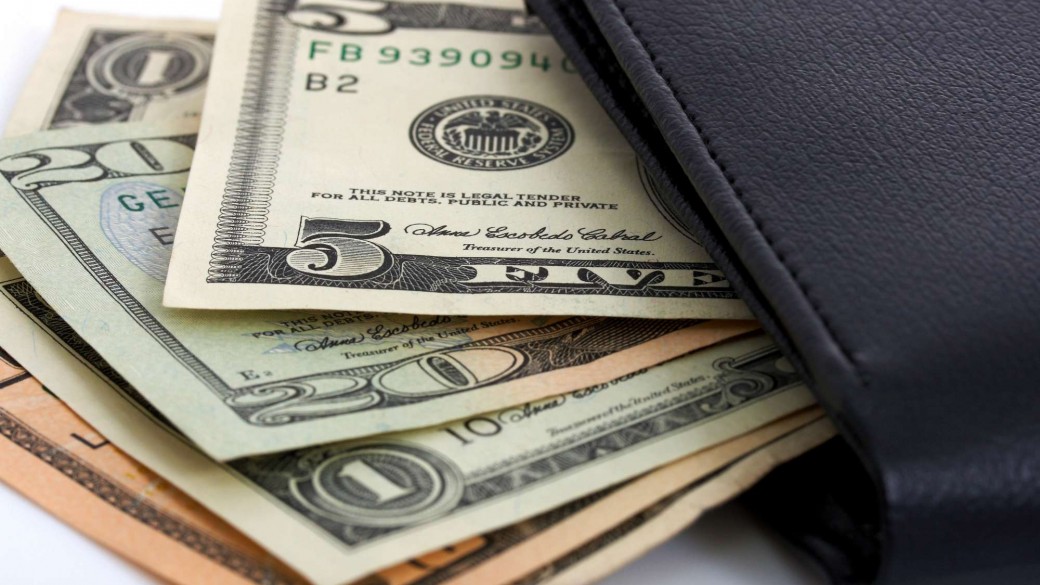 When we sign on the dotted line for a new car, the finance company has to disclose all the fees it intends to charge us. Credit card companies fall into the same category, as do realtors, phone companies, and Internet providers. Yet, the devil enjoys slapping us with hidden fees.

Isaac was the father of twin sons, Esau and Jacob. The brothers were as different as night and day. Esau was a man’s man, a burly hunter with no time for the niceties of luxurious living. He was his father’s favorite son. Jacob was a thinker, a conniver with the ability to outfox those who rose up against him. He was all about luxurious living. He was his mother’s favorite son.

Isaac was at the end of his life, now blind with age, and it was time to pass on his blessing. The birthright legally went to the eldest, Esau, but God had told Isaac to give the birthright to Jacob. Ah, there was the rub. Isaac’s favorite son trumped God’s instructions, and Isaac decided to give his blessing to his favorite son, also his eldest, and in the eyes of the law, his legal heir.

Isaac’s wife, Rebekah, thought differently. She intended for her favorite, Jacob, to receive the blessing. She dressed her favorite son to resemble his brother, and sent him in to fool her husband.

It worked, and Jacob received the blessing God had originally intended for him to have. However, Jacob’s trickery invoked the devil’s hidden fees.

In Genesis 27:30-33, Jacob’s deception was discovered. Esau returned to his father with a meal of cooked venison, offered it to his father, and asked him for his blessing.

Isaac asked, “Who are you?”

Esau replied, “I am your firstborn, Esau.” Now the truth was found out. The blessing had already gone to Jacob, and it could not be recalled.

What were the hidden fees for Jacob’s trickery? Esau then tried to kill Jacob, and Jacob had to flee for his life.

It didn’t end there, either. Esau’s descendants (the Edomites) and Jacob’s descendants (Israel) lived at each other’s throats for the next 900 years.

Jacob got what God had promised him, but the price came very high. The devil tacked on hidden fees that Jacob had not expected, and it was another 900 years before they were paid in full.

When God makes a contract with us, he will not include any hidden fees. It is when we grow impatient and try to take God on a shortcut that the devil will wriggle his way in and tack on unexpected consequences that will come back to destroy us.

God gives us full disclosure, and when we make a contract with him, there are never any hidden fees to come back and bite us.

We should work as if God is looking over our shoulder, because he is.