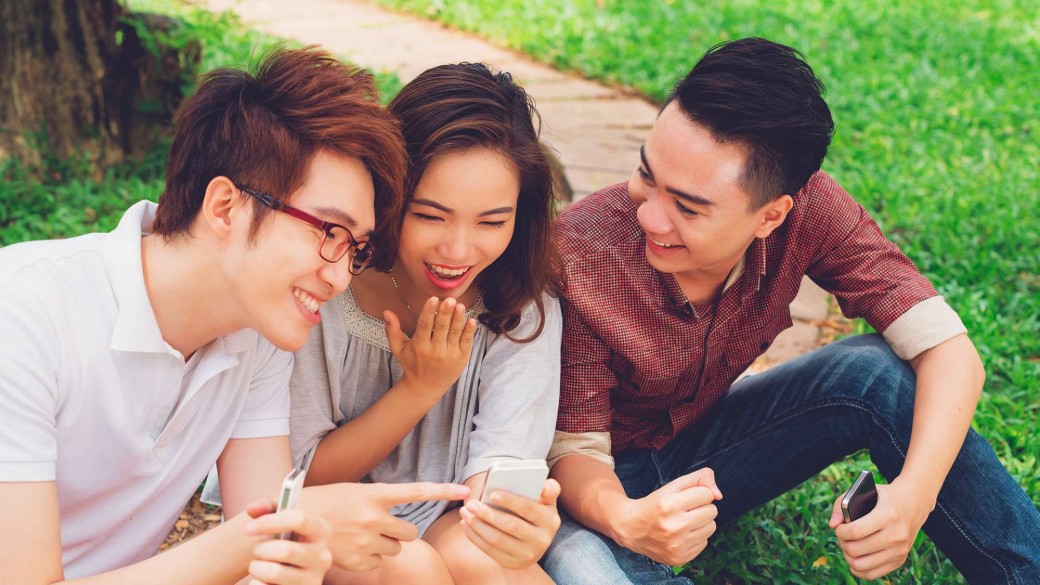 The story of Noah and the ark is known around the world.

There are more than 270 flood stories in various cultures with similarities to the biblical ark story, according to scientist Dr. Duane Gish.

The story of the flood has repeatedly been commercialized – even made into films, both realistic and comedic.

Google Noah and the ark and you’ll get 87 million results, and if you search for Noah’s ark kids room décor, you’ll get 4 million pages to peruse.

Here are some Noah snippets for you to share with your children (or anyone else!).

The ark was a third the volume of the infamous Titanic ocean liner (and more than half as long).

Noah had a direct connection to Adam. He is listed as a descendant of Seth, the only one of Adam’s children listed in the Bible, other than Cain and Abel.

That makes Noah a ten-generation descendant of his great-grandfather Adam!

The first post-flood baby was named Arpachshad (or Arphaxad in the much-loved King James), the son of Shem, born two years after the flood.

“These are the generations of Shem. When Shem was 100 years old, he fathered Arpachshad two years after the flood.”

This would be a Guinness-level achievement, if it happened today!

Historians have searched for the biblical ark since antiquity. An army sergeant based in Iran in WWII claims to have visited the ark firsthand. Armenian Georgie Hagopian insists his uncle took him to visit the ark two times as a child.

James Irwin, the 8th man to walk on the moon, led two expeditions to find the ark. On his second expedition, he was injured by falling rocks and evacuated on a donkey.

Bob Cornuke, a former SWAT team member, thought he found the fossilized remains of the ark in the Elborz Mountains on the Armenian border.

Make the Bible interesting, and people will want to hear more. Get them interested in Noah, and there’s no end to the biblical truth you can share.