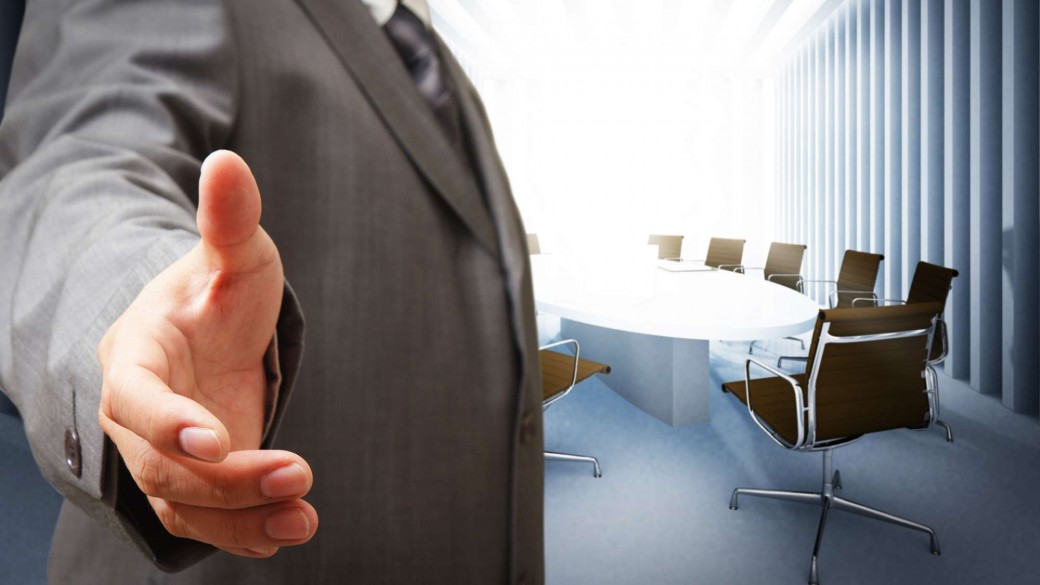 Hezekiah inherited the throne of Judah, the Southern Kingdom of Israel when he was 25 years old.

Hezekiah, as a newly crowned king, made changes immediately, starting a series of triumphs that would cement his name in the records forever as a truly great leader of Judah.

Hezekiah reopened the Temple gates, once again giving the people access to God.

“In the first year of his reign, in the first month, he opened the doors of the house of the LORD and repaired them.”

Hezekiah broke into pieces the brazen serpent Moses had made, forcing the people to turn from superstition back to God.

“He removed the high places and broke the pillars and cut down the Asherah. And he broke in pieces the bronze serpent that Moses had made, for until those days the people of Israel had made offerings to it.”

Hezekiah trusted in God to defeat the attacking Assyrians.

“And that night the angel of the LORD went out and struck down 185,000 in the camp of the Assyrians. And when people arose early in the morning, behold, these were all dead bodies.”

Hezekiah asked God for a sign he would recover from a severe illness, and the sun stood still for part of a day. Hezekiah ruled for another 15 years.

“ ‘Behold, I will make the shadow cast by the declining sun on the dial of Ahaz turn back ten steps.’ So the sun turned back on the dial the ten steps by which it had declined.”

Hezekiah wasn’t a perfect man. He had weaknesses. When he focused on the Lord, God used Hezekiah to lead his people with courage, wisdom, and foresight.

Our weaknesses are of little account when our strength comes from God.