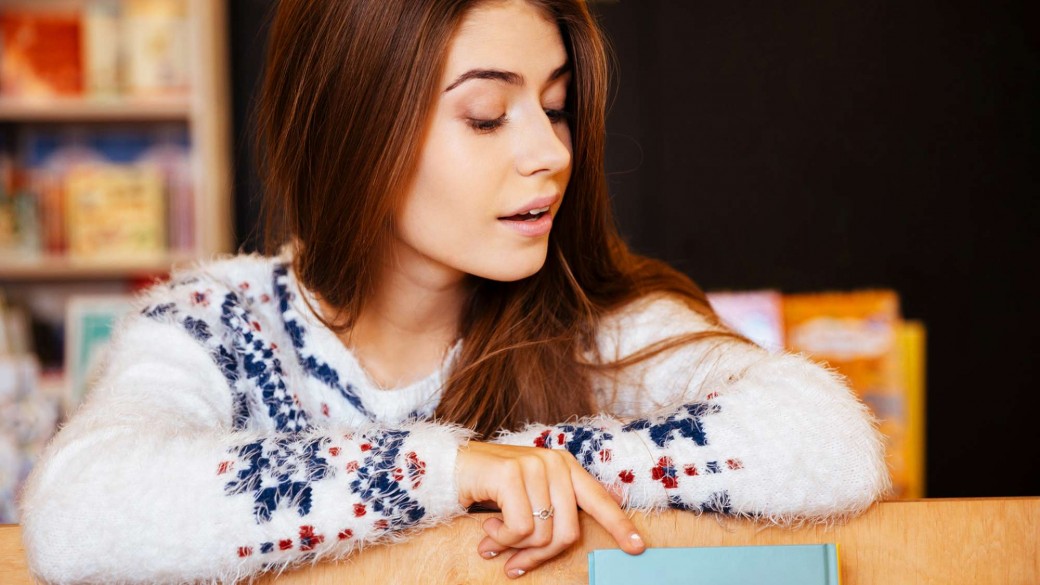 Susanna comes to us from the book of Daniel.

Susanna was a godly woman, trained in the Law of Moses, and married to an influential man. The judges of Israel regularly met with her husband in his home.

Susanna walked regularly in her walled garden, in what she considered ultimate privacy. The judges caught glimpses of her beauty and desired her.

While bathing in her garden, the judges connived their way into her private walled garden and accosted her, threatening to debase her honor with lies if she refused their advances.

“Susanna sighed deeply, and said, ‘I am hemmed in on every side. … I choose not to do it … rather than to sin in the sight of the Lord.’ ”

Susanna was accused of vile things in court and condemned to death on the word of the wicked judges.

“And as she was being led away to be put to death, God aroused the holy spirit of a young lad named Daniel.”

Yes, the same Daniel from the story of the lion’s den. Daniel entered the picture, called the people fools (Yes, it’s in the Bible.), and exposed the lies of the two judges with their conflicting testimony against Susanna.

Susanna was saved, and the two judges received the fate intended for the innocent woman of God.

Susanna could have taken the easy way out, allowed the judges to have their way, and no one would have been the wiser. Except she didn’t. She took the higher road, even though it almost cost her life.

God used Susanna’s integrity to establish Daniel’s reputation among the people of Israel.

When God is our strength, we can endure whatever the devil throws our way.