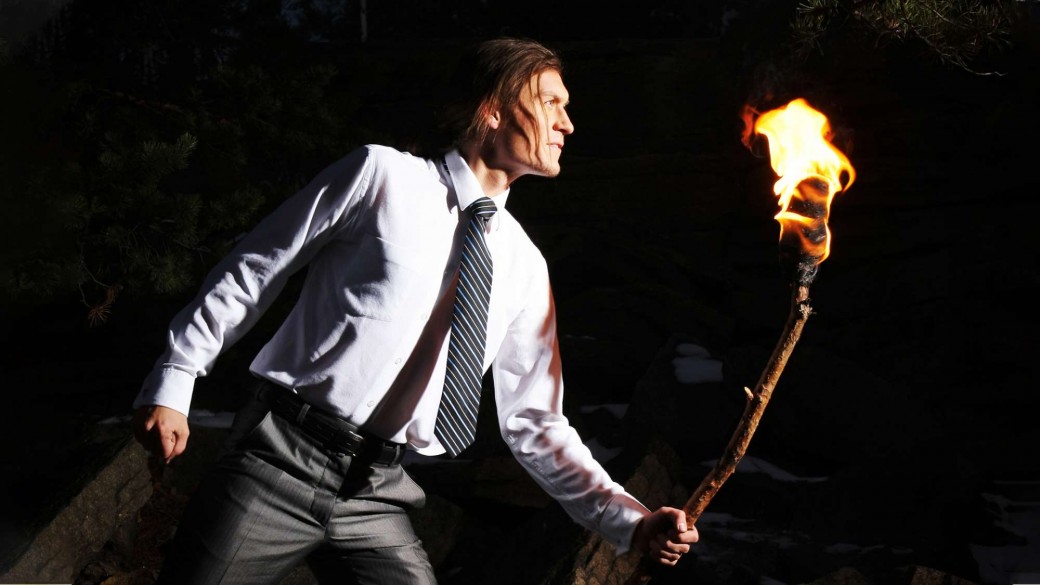 It’s easy to be a Christian in the 21st century, or at least in modern society.

We can attend services via computer, donate to missionaries with a click on our phone, and we never have to leave our cushy, air-conditioned surroundings.

From the street, we’re just another house with a nicely trimmed lawn, little different from every other residence on the block.

The early apostles stood in the fire. They took risks we will never face. Derision and death pummeled their doors in the dark of the night, and their only choice was to trust in the faithfulness of the Lord.

In Philippians 4:3, we learn of Clement of Alexandria, a highly educated Roman convert ministering to Paul and the saints at Philippi.

“Yes, I ask you also, true companion, help these women, who have labored side by side with me in the gospel together with Clement and the rest of my fellow workers, whose names are in the book of life.”

How many words are in the Bible? Perhaps 800,000. In the New Testament, there are fewer than half that.

The Word says there’s no room to include all of Jesus’ miracles, and yet, Paul found space to include Clement’s name in his letter to the church at Philippi.

Clement was a sturdy rock upon which the early church was built. He mentored Paul in his seminal days in the faith, took a hand in leading the Roman church, and upheld the ideals of the perfect Christian. His epistle to the church at Corinth, now preserved in the British Museum, was highly revered by early believers.

Clement stood in the fire, taking the heat of the ancient world’s derision for the cause of Jesus. Clement is an unsung pillar of the early church, and without his dedication to Christ’s cause, Christianity would have struggled to spread across the known world at the time.

Let’s leap into the fire for Jesus. When we burn with our faith, God can do miracles through us.

Our memory of those who came before us vaults us to do greater things for the kingdom of Jesus.