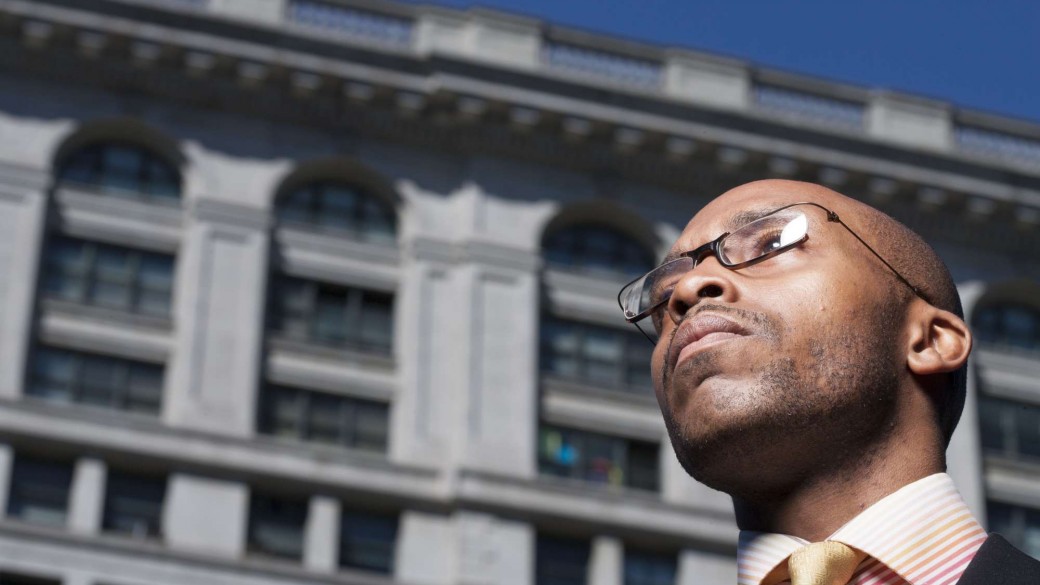 Is there a difference between right and righteous?  What should those words mean to us today?

Matthew 5:10 tells us that blessed are those who are persecuted because of righteousness, for theirs is the kingdom of heaven.

In an interview, singer Josh Turner recounted his first brush with fame. He had just debuted his album, Long Black Train, to national acclaim. On tour, he set the moral standards for those with him very high, and he refused to compromise those standards. He told of how he was criticized for his beliefs, despite the fact that his musical success was unprecedented for a newcomer.

Was Josh Turner right, or was he righteous?

John the Baptist called for a moral change in the leadership of his day, and he received the ultimate criticism. He had his head removed from his body. Where was his kingdom of heaven?

In our daily walk, for the Christian as well as the unbeliever, persecution will hit us from all sides. Jesus found opposition because his call to righteousness demanded that people turn from their willful ways, and for them to embrace his message of moral change. He died painfully for his beliefs.

What about those who tell us the right way to live? Missionaries and Sunday school teachers. Pastors. Christian grandparents. Musicians with morals. Those who refuse to stoop to the world’s standards just to step one rung higher on the ladder of success.

Our world is a fallen world, and our earthly man continually cries out for worldly pleasure. When Christians promote moral behavior, it often conflicts with the desires of our sinful nature.

We can be right, and still not be in the will of God. Just because we are right in what we do does not mean we will see the kingdom of heaven.

However, when we are righteous, when we uphold God’s standards even when it is difficult to do so, then God will be at our side, and he will draw us to him. Then we shall see the kingdom of God, and we shall be with him in his glory.

Persecution comes to everyone, believer and unbeliever alike. However, when we uphold God’s moral standards, he will reward us with the kingdom of heaven.