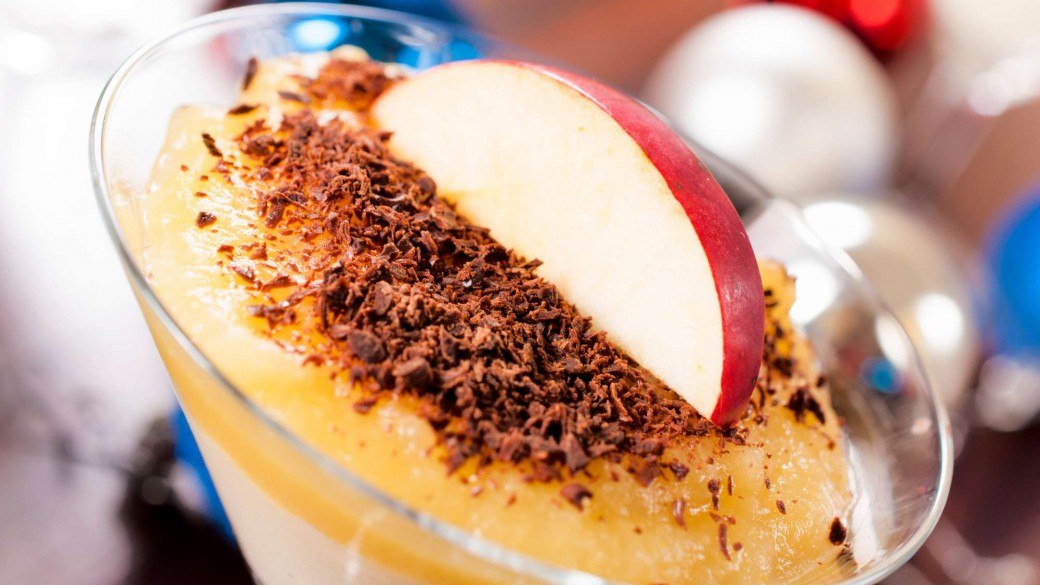 Blessed Are Those Who Hunger and Thirst...
Share This

Forget about hunger and thirst. Those two concepts are as alien in modern America as coal-fired cook stoves and shoeing horses. In America, we need to envision something closer to home.

It is true that coal-fired cook stoves still exist, as does the skill of shoeing horses. However, for most of us, we have head knowledge of them only. We have no intrinsic connection to either one.

The same is true of hunger and thirst. True, we can go to any city in our land and find people who go without food and who have limited access to plentiful clean water. However, if truly pressed, how many of us see starving children on the television and feel our hearts bleed with anguish at the sight because we have been there before?

Instead, we have a surplus of electronics, cars, clothing, houses, and all the other accoutrements that shout affluence to the world. We may see it as our accepted due, but to those starving third-world children on television, America is drowning in excess. How can any Christian in America know the driving pain of true hunger and thirst?

The people of Jesus’ time could relate to his words where he says in Matthew 5:6, “Blessed are those who hunger and thirst after righteousness, for they shall be filled.” They knew that when hunger and thirst – true hunger and thirst – are our constant companions, everything else becomes nonessential. The size of our television becomes a moot point. The shiniest paint job on the latest model of car can’t fill our stomachs. No matter how finely we dress or the house we call home, if thirst truly haunts us, we will give everything for that glass of cool, clean water.

What do we hunger and thirst for? What do we want more than anything? What is that one thing that drives us, that object for which we are willing to toss everything else aside? That promotion? A snazzier automobile? An upscale neighborhood? An increased savings account?

There is nothing wrong with any of these. However, we must turn Jesus’ words to our lives. Do we want righteousness as much as we desire these other things? If so, then we must apply the same standard. Are we truly willing to cast everything else aside to obtain righteousness?

This is what Jesus is telling us. He used hunger and thirst because his listeners could identify with those concepts. He knew hunger and thirst were central to their existences. They knew what it was like to wake up in the morning, and the only thing they could think of was where they would find that day’s food and water. Everything else was secondary.

Do we do that, wake in the morning to that overwhelming desire, one that supersedes every other thought and need? Do we ache for righteousness each day, knowing that without it we cannot survive?

Jesus wants us to be filled with his spirit. He simply desires us to need it as much as he wants to give it.

When we are willing to set everything else aside in order to make room for the righteousness of God, then he will give us a satisfaction that we have never before known.