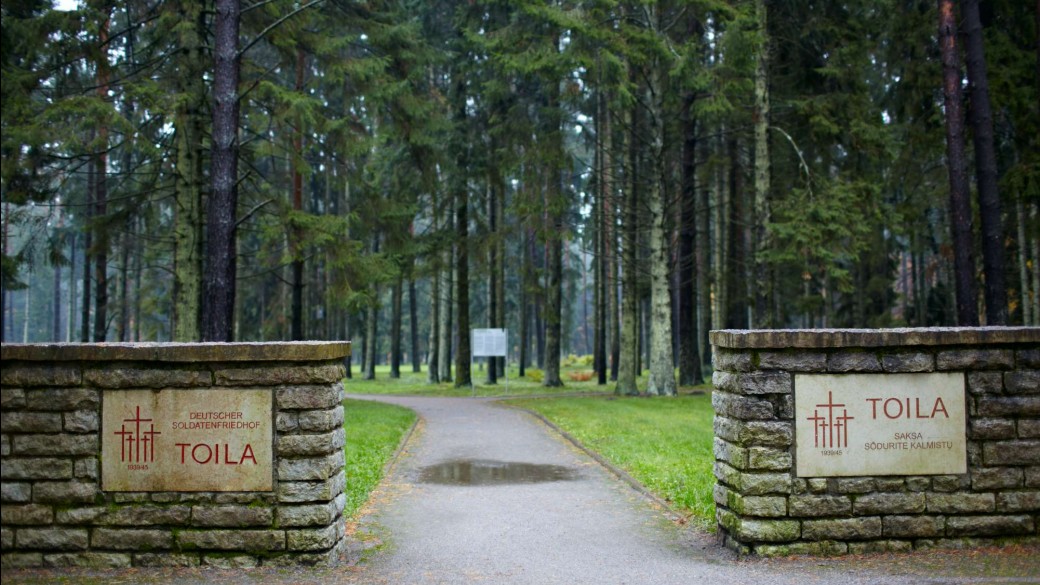 How can mourning be a blessing? It seems a painful reality instead, one most of us would gladly discard at the first chance.

We must first realize that our view of the world is not Jesus’ view. In Matthew 5:4, he tells us that blessed are those who mourn, for they will be comforted. The comfort part we hold to in those valley times when life has grown dark and weary, and it does bring hope and comfort. If for no other reason, Matthew 5:4 is one of the most valued verses in the Bible.

However, what did Jesus really mean?

This verse must be viewed in the context of the times and the crowd to which Jesus spoke. These were people to whom life was very harsh. Death was part of their daily existence, as were poverty and hard work. Their rulers were ruthless, willing to walk over the people at the least provocation.

Over the centuries, God had made glorious promises to Israel, ones that seemed to have been trampled in the dust by the Romans. Where was the grand plan that had been outlined by the prophets? Where were the mighty feats of David and the tales of glory from the time of the kings? Where was the exaltation of Israel?

Jesus came as the Messiah to God’s chosen people, but his version of messianic revelation was far removed from what the people of Israel wanted from him. Jesus came because sin was rampant, because cruelty had become the norm, and because the helpless were being abandoned by society. Jesus’ time on earth was about the heart.

That was the issue he addressed.

These were people who had every reason to mourn. Yet, even as his words gave them hope, he was less concerned about the immediate sorrow of a lost son or daughter. Nor was his central concern that of oppression and poverty. He had come to comfort those who mourn, but mourn for what?

His cry was for the people to mourn over the devastation of Israel and the sin that had brought her low. When contrition gripped the hearts of the people, then God would reach to them and comfort their pain.

The modern church is no different. Does God care when our spouse is taken from us? Of course. Does he weep with us when devastation overtakes our finances? Certainly. Is his heart broken when we go through dark days in which no hope can be found? Beyond measure.

However, that is not God’s most sincere heart. God weeps for sin.

When we are broken-hearted over the state of our fallen world, and when we fall to our knees in prayer, then God’s heart is broken with us, and he will be there to comfort us in our sorrow. Then and only then we will truly know the truth Jesus spoke in Matthew 5:4. Blessed are those who mourn, for they will be comforted.

God’s heart is broken over sin. When our hearts are also broken over sin, then he will be at our side, and we will know the full measure of his comfort and blessing.