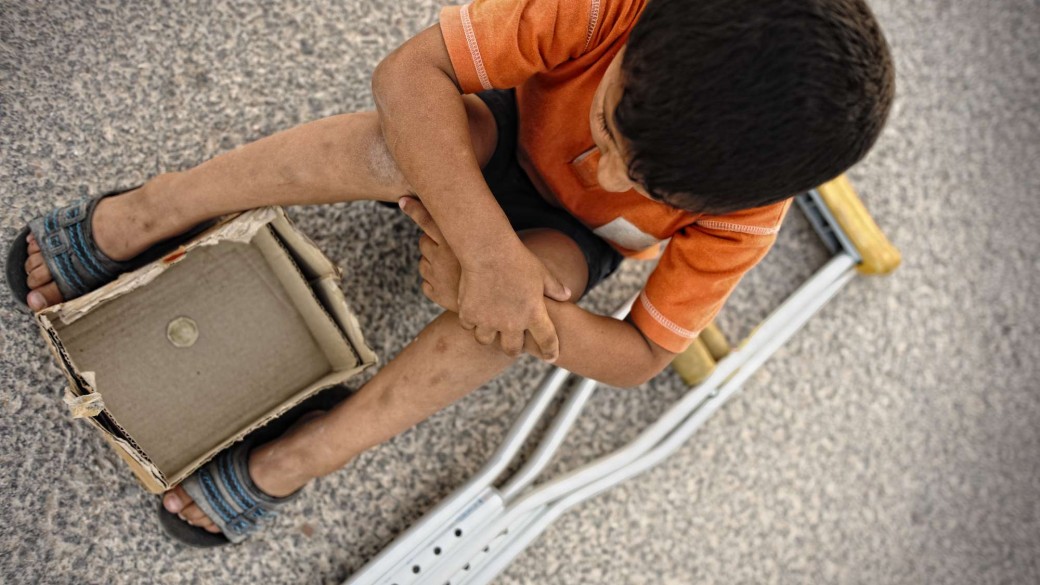 What does it mean to be poor in spirit?

In Matthew 5:3, Jesus states what is to many people the most beloved verse of the Bible, where he says, Blessed are the poor in spirit, for theirs is the kingdom of heaven.

Even those who have never attended a day of church can most likely quote these thirteen words.

However, Americans have a problem with Jesus’ choice of words, or one at least. The word poor flies in the face of American culture. School children are told they have a poor attitude. An automotive lemon carries a track record of poor build quality. A poorly planned house will be a bane to its owners. A poorly behaved dog will be censured repeatedly.

Let’s look more closely at the word poor. Merriam-Webster tells us that poor means to lack material possessions or to be inferior in quality or value.

Why would Jesus tell those listening to be poor in anything, much less in spirit? Surely he would want them to be strong in their spirit, to winnow out all things worldly, to stand out as spiritual giants among men. Surely he meant for them to be generous,  willing to donate time and effort to the emerging church.

The key in this passage is the audience at Jesus’ feet. He was not speaking to the wealthy landowner, the tax collector, or the Pharisee. He was speaking to those who had nothing, the poverty stricken, the ones who looked up to find the bottom of the barrel. These people had no claim to ego or arrogance. Everyone was better than they were. They knew the meaning of humility, to expect nothing, to have nothing, to gain nothing, to always let the other person take the higher rung on the ladder. They knew life didn’t get better. That wasn’t their lot.

Jesus’ words were to the truly humble.

In those thirteen words, he revealed the core of his purpose on this earth. He also spoke the words the people needed to hear, words of promise and encouragement. Poverty didn’t exclude them from the blessings of the kingdom. All they had to do was come and be dependent on God. He would provide all their needs.

In modern America we can look at this exactly the same way. The kingdom of God isn’t about poverty or riches. It isn’t about owning only one pair of shoes or about having the finest home in the city. The kingdom isn’t about how much we give in the offering or how long we’ve taught a Sunday school class.

Then and only then we will have the kingdom of heaven.

Jesus’ purpose on earth had nothing to do with finances or earthly possessions. He came to fulfill the needs of our hearts. Only when we can count all earthly possessions as nothing can we truly be the people he desires us to be.