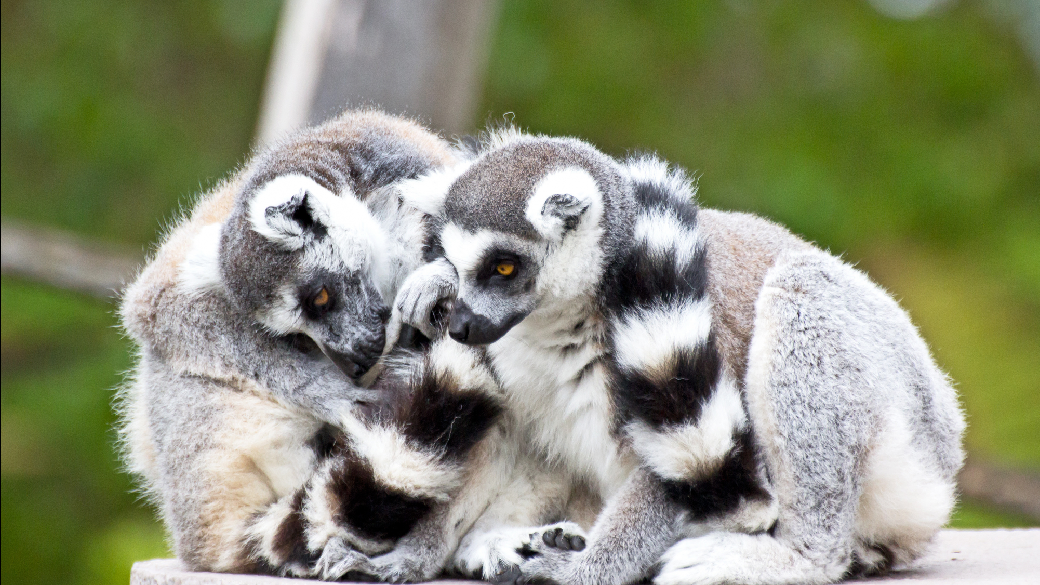 As we travel through life, many things are important to us: decent housing, enough food to eat, a sanitary water supply. If we are affluent, we add to that: medical care, freedom from financial worries, dependable transportation.

Does that change as we age? When we come to the end of our days, what are the things that become most important to us? What will we want or need from those we feel love us most deeply?

Paul was at the end of life’s journey, and he knew it. He had few friends left, and he was facing the same persecution he had once brandished against the early believers. He would not live to write another Gospel.

At this point in his life, what was important to Paul?

Paul felt abandoned by many of his companions, but he clung to the knowledge that Timothy still loved him. As Paul concluded his final epistle to his young friend, we read in 2 Timothy 4:9-18 what Paul had come to treasure most in the time he had left on this earth.

Paul was in Rome, and his young friend was a thousand miles away. Yet, Paul pleaded earnestly for Timothy to visit him. Paul understood the weeks of travel time involved, but to take time out for a friend would be one of the most meaningful things Timothy could do.

The things which were familiar to Paul were the things he desired most. A favored cloak for the coming winter and his study materials, including his Old Testament writings, meant he could keep his mind busy during Rome’s winter season.

Paul released any desire for revenge. Not only did he acknowledge that retribution belongs to God, Paul also asked that God be merciful to those who had abandoned him in his hour of need.

Treasure #4: Paul wished to give credit for his life to God.

Paul was quite well aware that his teachings of the Gospel were masterful, yet he did not claim the credit in his own right. He acknowledged that only God can strengthen men to do the good works to which he calls them.

When we truly love God, the things we treasure will reflect our intimacy with him. Our love for our Lord will be seen in the details of our daily walk with him.